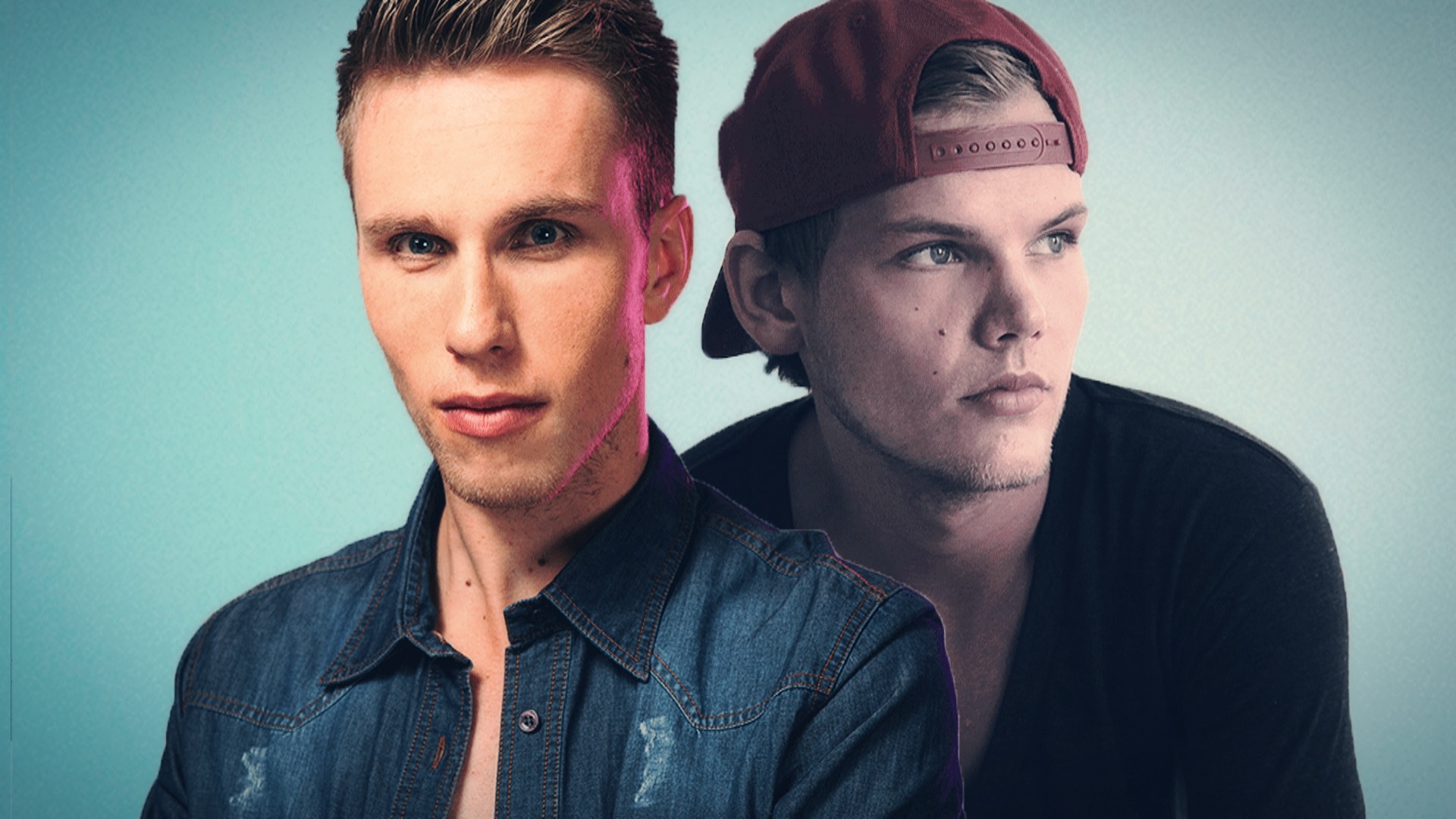 Two weeks ago the music world lost one of its most iconic pioneers in the form of Avicii. The Swedish producer, best known for his beautiful melodies and unparalleled workmanship, composed many classic tracks and album such as “True” and “Stories“. He is also known for his hit singles and numerous collaborations alongside dance music’s biggest names.

Many of the Avicii’s collaborations went on to achieve notable success, yet none of them quite reached the heights as his NickTim collab with Dutch record producer Nicky Romero. The track titled ‘I Can Be The One‘ was Romero’s first billboard hit. During his set at Kingsland Festival, Romero premiered a finished version of a new unreleased Avicii track. The track, titled ‘Heaven‘, was one of several Avicii shared with his collaborator in the weeks before his death.

Shortly after his death, Nicky Romero revealed that Avicii had “sent him a folder of unreleased tracks” that the Swedish producer had wanted to talk to him about. While not much else has been released, there is some hopeful news.

At the moment there is not much information known about ‘Heaven‘. The track went through countless revisions as is typical for an Avicii track. This is similar to originally having Simon Aldred from Avicii & Martin Garrix’s ‘Waiting For Love‘ on the vocals. It seems we may finally have a finished product with Chris Martin of Coldplay singing on the song. As he plays the track he says the following:

“I don’t know if you saw it, maybe you did, maybe you didn’t. I was invited by RTL late night to talk about Avicii. We talked about the new unreleased song from Avicii. A feature with Chris Martin. A great song which never saw the light. But, I’m lucky he sent it to me. And I think we have to play it tonight with you. It is a song from Avicii that’s unreleased, and which probably never will be released. But we have to do this one for him. Maybe it’s one of his best tracks ever. I wanna ask you to put your phones up with a light. All lights, this one is for you.”

@nickyromero Kingsland Groningen… wow.. The moment you dropped heaven… Absolutely speechless and a lot of people with tears #rightinthefeels