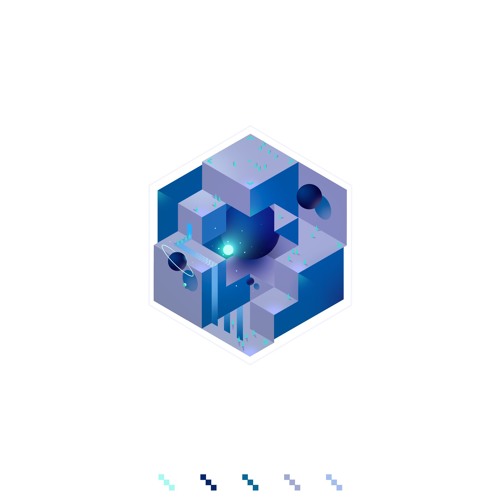 NU LUXX debuted their first release just over a month ago, and it has been a wild ride since. Their third release posted on Soundcloud is ‘ASTRA‘ released through New York’s Lowly Palace collective. They’re such a new name on the scene that it is hard to track exactly where they are going next, but we’re loving the mid-tempo energy so far.

This release puts the emphasis on the bass line. The grizzled synth packs a lot of punch, and the slower tempo gives it a rolling momentum that is hard to slow down. Stylized 80’s chords play over the top of the bass line and give it enough melodic flavor to make it an easy listen, despite the intensity going on below in the bass line. The tasteful arrangement keeps all the elements sounding fresh in the mix, and keeps the energy moving along.

Check out the track below, which is being released as a free download through The Artist Union.