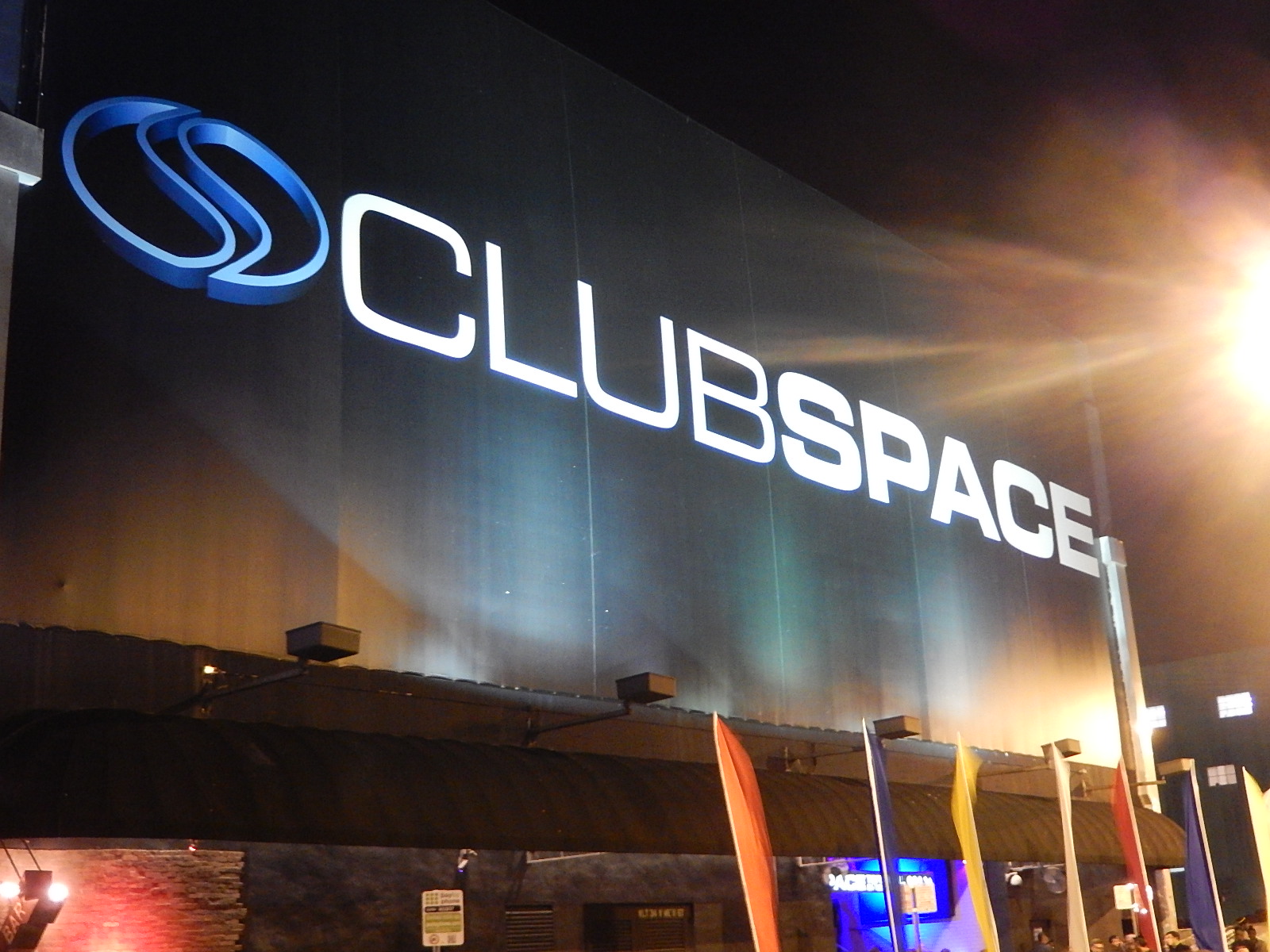 The Miami police department is seeking help in searching for an Orlando man who was reported missing by his family after a birthday celebration gone awry at Miami’s Club Space.

As reported by Hank Tester of CBS Miami, Jeremiah Chavez & company were last together at Miami’s Club Space, when at approximately 11:45 PM Chavez left to get some food. Tester states that Jeremiah attended the event with three friends, two men, and a woman. Upon closing and further realization that Chavez was missing they claim that:

“… they looked around for him. They could not see him so they took off and they went back to Orlando,” said Mary Chavez, Jeremiah’s mother.

Chavez is 5’11” and weighs approximately 175 pounds, with brown hair and brown eyes.

Any information in regards to the whereabouts of Chavez can be reported to Miami-Dade Crime Stoppers at 305-471-TIPS.

The Facebook page for the event states that, Âme performed that night, with A Tale of Us as the main booking, and LMR residents Ms. Mada & Danyelino as the support acts.

Per Miami P.D. Officer Michael Vega, CBS4 News reports that Chavez was found Tuesday morning in Miami Shores after Miami Shores Police responded to the call of a disturbance in the 9401 block of Biscayne Boulevard.

Upon arrival, they discovered Chavez hiding behind a wall. Chavez will receive medical attention, and reunited with his family.

No further details have been released.