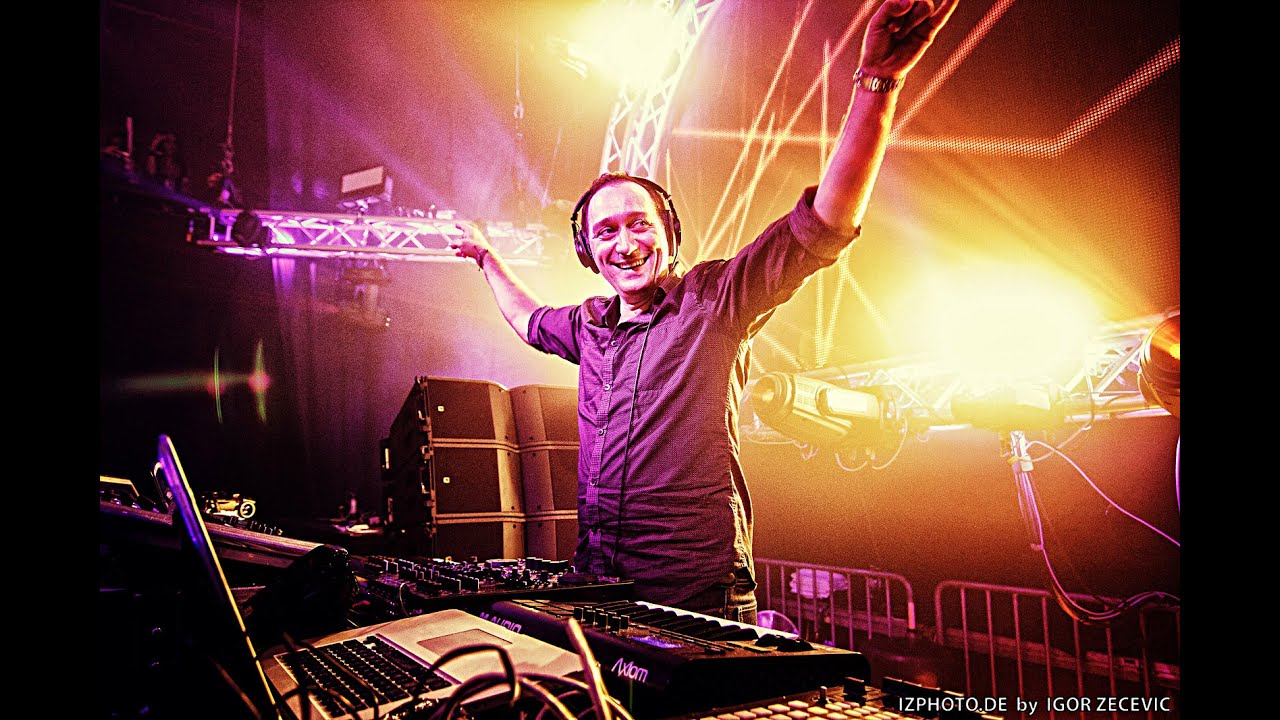 All-time legendary trance DJ, Paul van Dyk, has just announced the second half of his ‘From Then On‘ tour revealing 14 dates which stretch across the US to cities such as Los Angeles, Las Vegas, Miami, New York and many more.

His 8th studio album, ‘From Then On’, is considered Paul van Dyk’s most personal project. Instilling stellar emotions of euphoria and dreamstate that has taken van Dyk’s career through an eternal ceiling of trance glory.

Resilient just like his music, the Grammy nominated German luminary has rejuvenated his health following his 2016 touring incident and has re-surged back to a frenzied international touring schedule. For good reason, Paul van Dyk has continuously campaigned against the use illegal substances among particularly young concert attendees, standing by a simple belief that it should be all about the music.

This year, the legendary trance pioneer will embark on another journey of affirming fans new and old as to why he is considered one of the worlds most renowned and most recognized DJ’s in music. Be sure to check out Paul van Dyk’s new stops and if he’s coming to a city near you.