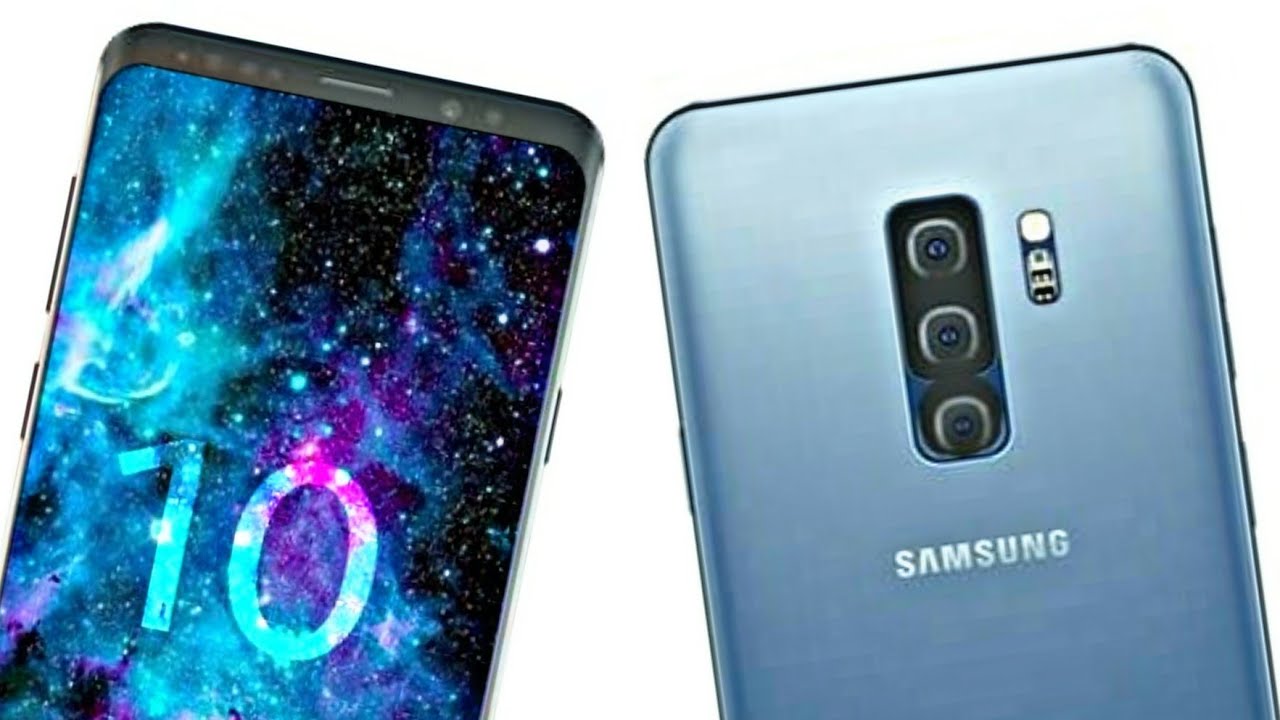 On the heels of the Galaxy S9 comes a recent leak hinting at what Samsung has been working on behind closed doors. The popular Korean site, The Bell, clued us into the fact that they have finally dialed in the mass production of a new line of smartphones.

These smartphones will be equipped with an in-display fingerprint reader alongside 3D facial recognition. Add on another list of features meant to streamline the interaction between user and device, and you have a serious competitor to Apple’s popular line. They are labeling this is Galaxy S10, and speculators don’t believe it will be officially announced until early 2019. One feature that will be omitted is the folding display. This is likely due to Samsung already pushing this technology further and further back over recent months.

With so much time between now and the projected release, a lot could change. Samsung will be under a lot of production pressure to produce millions of units upon release, so we can only guess what kinds of restrictions that could impose on the corporation.