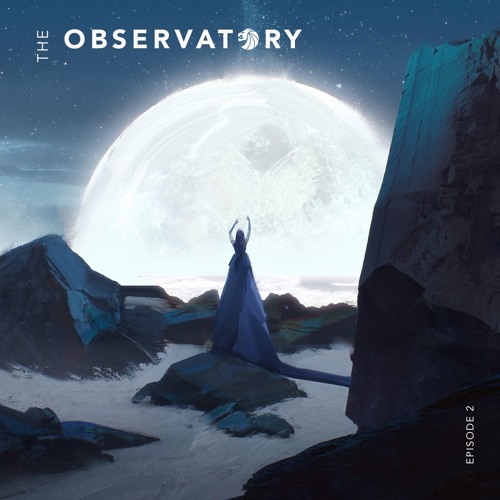 Always having a knack of seamlessly mixing any multitude of genres and styles, Seven Lions is back with another extended mix. His mix series, titled ‘The Observatory’, is a showcase featuring all the music that the melodic master has been inspired by. This two-hour mix will have something for everyone.

This mix packs a lot of music into just two hours. His signature melodic dubstep is sprinkled throughout along with everything from chill step, electro, and even pay trance towards the end. Being able to flawlessly blend such a wealth of music together is no small feat, and it is a wonder to see a master work like this.

This mix is released ahead of his Chronicles event series, one of which is being held at Wamu Stadium in Seattle later next month. You can purchase tickets for that even here