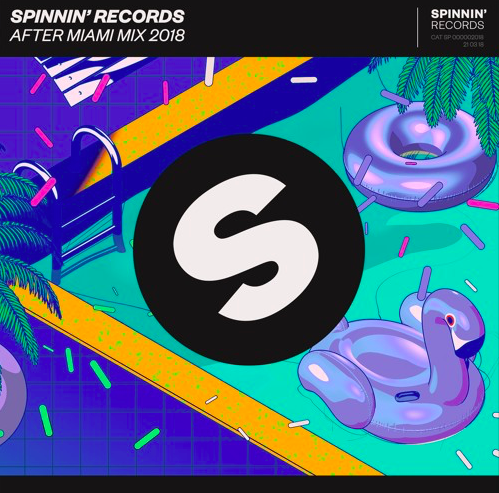 If you’ve attended Miami Music Week, then you’ve probably heard of or attended a Spinnin’ Hotel party. The Dutch record label, home to Tiesto, A-Trak, Laidback Luke and at least 100 other DJs, took over the Nautilus Hotel during Miami Music Week for the third year in a row.

Over the course of five days, fans saw performances from Sam Feldt, Chocolate Puma, Sander van Doorn and Robin Schulz to name a few. The parties were of course epic, and if you missed out, the label has just released an after mix with over an hour of music.

“This After Mix is filled with tunes you can expect to see the coming months on Spinnin’ Records and all our sublabels so keep a close eye!”