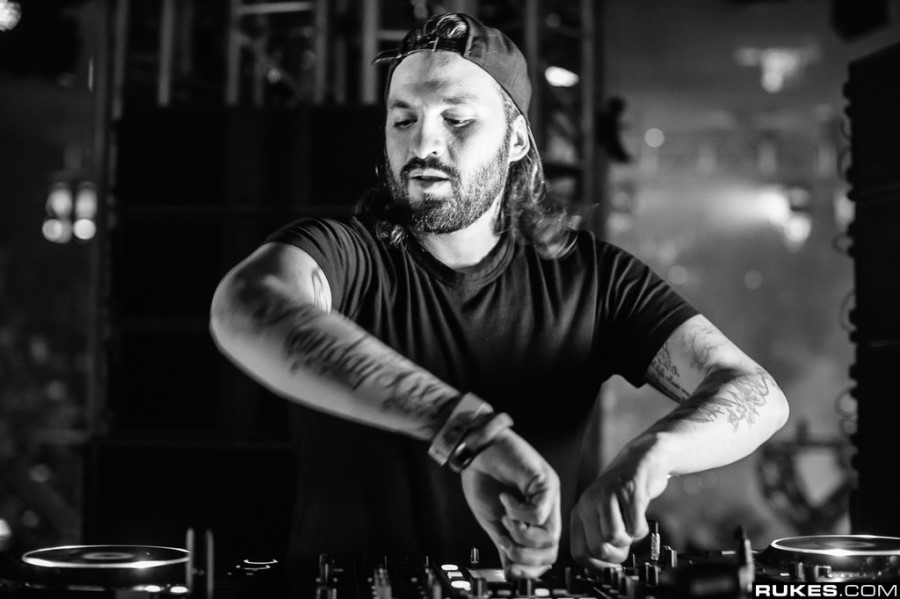 Steve Angello‘s fans have really showed their loyalty throughout the years. Even after Swedish House Mafia‘s split, fans have stood by the Swedish DJ. Now, with success of his newest album, Human, Angello is looking to give back to his supporters for their countless years of loyalty by presenting a “Lifetime Pass”.

Steve Angello recently announced on a his social media that a “Lifetime Pass” is coming soon. Lifetime passes grant the holder access to every one of Angello’s solo shows for life. He stated that this is his way of thanking his fans for the constant loyalty and support. There is no information on how we can attain a pass just yet but it’s safe to assume that he will release it via a contest related to his new Human album. We can’t help but find it interesting that he specifically points out that this only applies to solo shows. This is more or less confirmation that SHM will have some more shows at one point or another.

In an updated post, Angello revealed that the pass will look something like a white credit card. While we wait for more details on this incredible opportunity, you can check out the announcement below. Also be sure to listen to his Human here now if you haven’t already.

This is my thank you. For your support. For your loyalty. Presenting The LifeTime Pass. Free access to any of my live solo shows… for life! I’ll tell you more tomorrow! #HUMAN

The Lifetime Pass. Bringing people together across the globe to create moments. Share experiences. Be #Human. More info to come…