Swedish House Mafia‘s epic reunion during Ultra Music Festival‘s 20th-anniversary edition in Miami brought so much joy to the world of EDM. As many of you know, when there are positives, there are often negatives. In this case, the downside to this truly captivating and memorable performance was that the group was experiencing technical difficulties with their visuals and lights throughout their set.

It has been reported that an approximate 60% of the enormous LED screens were functional. Some fans have pointed out that the ambiance was created due to the overall lighting, however, when you have access to seriously groundbreaking technology, you would think that they would have taken full advantage of it. However, now we know that it’s due to the fact that it was malfunctioning and resulted in lights missing towards the upper right side of the screen as well as on the side of the raised platform.

To add to the unfortunate circumstances, the trio’s team uploaded a photo from their infamous set that demonstrated some filled in lights on the LED screen. This could be one of the main reasons why their heavily talked-about full set has yet to be uploaded to YouTube – light shows and visuals go hand-in-hand during festivals, for them to have experienced these issues could result in some backlash from their viewers. 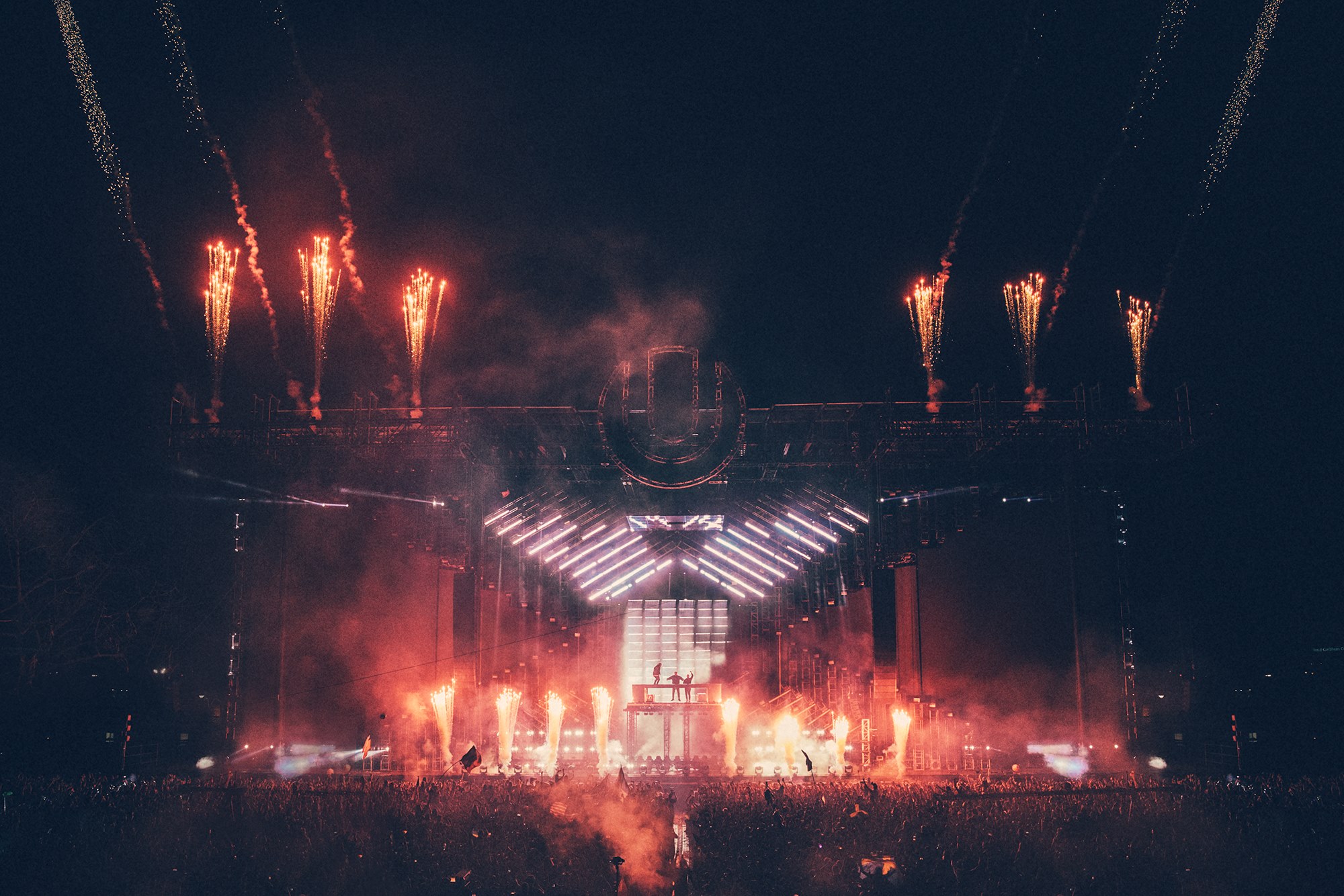 On March 26, Sebastien Ingrosso also posted a manipulated photo on Twitter. The full background shows all of the lights to be functional, however, whoever altered the photo forgot to fill in the lights on the upper right side of the column.

Visuals may not seem to play an important role, but like all good things, you don’t realize how special they are until they are gone.