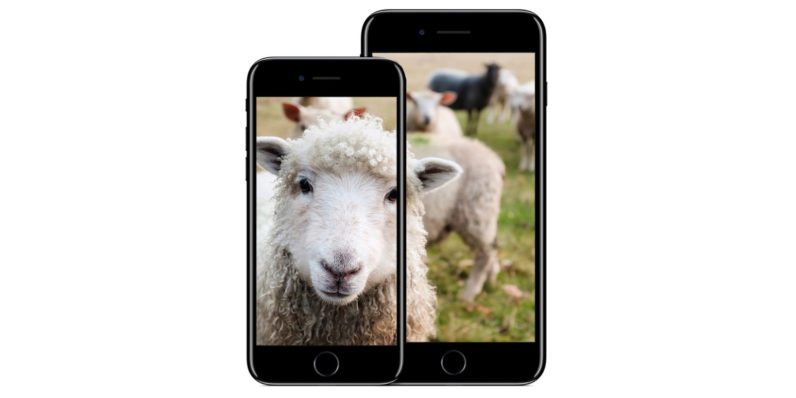 Merriam-Webster Dictionary took to Twitter to announce a new addition to its online vocabulary; sheeple. While we millennial are all guilty of casually throwing the word around among friends, the word is now canonized alongside its definition as “people who are docile, compliant, or easily influenced.”

Merriam-Webster cites Doug Criss as the originator of the word, referencing his notation of the word in a 2015 report on Apple cellphone consumers:

“Apple’s debuted a battery case for the juice-sucking iPhone — an ungainly lumpy case the sheeple will happily shell out $99 for.”

This backhanded comment comes amid a whirl of criticism for faulty battery life, phasing out of headphones, and countless other complaints against Apple and their products.

References to the term can be traced back as early as the middle of last century, as a harsh phrase for hapless followers of consumer trends. In current society, its impossible not to draw the parallels between then and now.

‘Sheeple’ is in the dictionary now. https://t.co/pbXVADEoBm