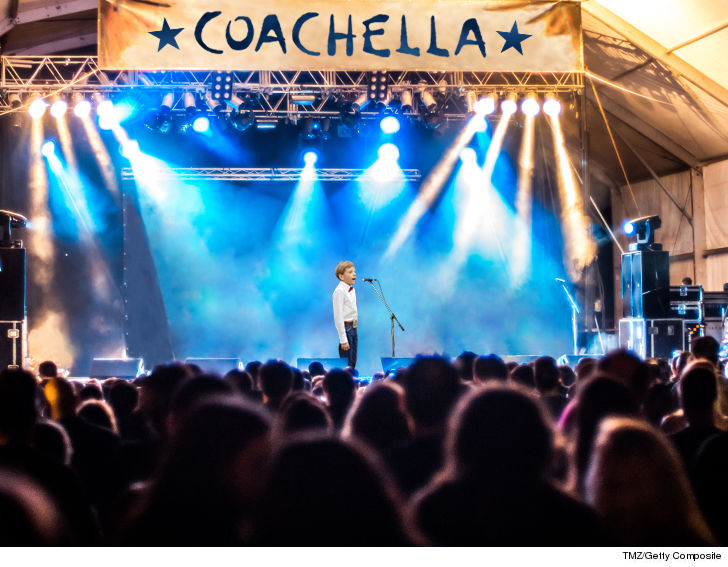 after the yodel kid followed me i dmed him to try and get him to come out as whethans guest at coachella. and it happened. ur welcome everyone. i love u mason and i love the internet pic.twitter.com/VSjLjS9mU4

It’s not every day that an internet sensation gets to perform on one of the world’s largest musical platforms. However, in 2018, the sky is the limit!

A-list celebrities, such as Ellen DeGeneres, have been enchanted by the 11-year old’s incredible talents; although, many others have rushed to the occasion to have him be part of their upcoming projects.

Since his recent performance on the daytime talk show, the young musician’s dream to perform at the Grand Ole Opry has been realized. This Saturday, fans can expect to see the viral sensation take the stage – we wish him the best of luck!

In addition to this exciting news, TMZ has reported that Post Malone has managed to feature Mason’s yodeling during his upcoming Coachella set, alongside Whethan.

The up-and-coming DJ has previously shared his thoughts on the beloved yodeling superstar when he first went viral. If fate isn’t what brought them together, we don’t know what else did.

stop saying I look like the walmart yodel kid

It seems as though they may only share the stage on weekend #2 of the highly anticipated festival. However, sources close to the Golconda, Illinois resident have confirmed that he is also gearing up to take the stage starting on Friday at 2:45PM.

Who knew that a 69-year old song could become a chart-topper, once again. If this is any indication as to what kind of magic may flow through the air, we absolutely can’t wait to continue to be under his spell!