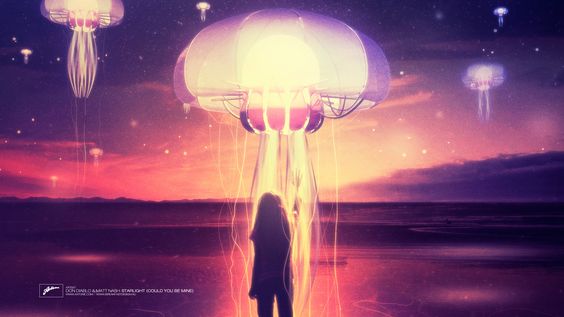 Some time ago Axtone released a video entailing a peek inside the creative mind of Jens Grönberg. Jens being the man behind the artwork for Axtone Records – a record label established by the world famous Axwell.

Jens is the creator of the many different album covers for Axtone records. His mind’s eye exemplifies the best of modern conceptual art. In the short documentary, Grönberg reveals secrets of how he pieces such otherworldly surreal masterpieces together.

Hard work is not without sacrifice. Jens delves into a time when himself and Axwell would remove themselves from the populated city in order to develop art alongside one another. 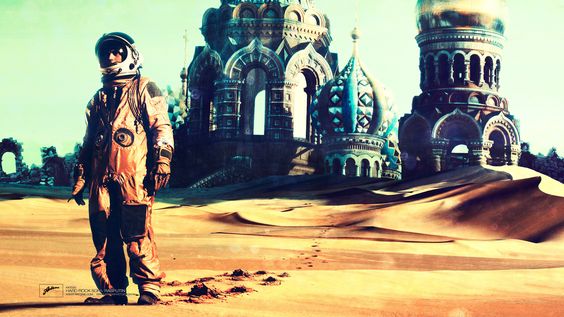 “To this day, I haven’t met anyone else who would want to drive three hours straight to a place surrounded by beautiful nature, to sit inside for three days straight on the computer.”

Grönberg admits inspiration was found in a space (quite literally) that is common for many of us – cartoons. In this particular case, the cartoons from the 80’s. These action-packed shorts provided him with more than enough malleable brain material to formulate his own style.

This paired with his ability to take the name of an album, and to fabricate the inverse has resulted in some… interesting creative formulas. Jens shares with us the recipe of his artwork in a culinary language, but also how how he stumbled upon his personal artist name – Breakfastdesign.

If there is one thing to note, it is Grönberg’s humility. It is said that art is an expression of the soul, as a result this may explain his is so well refined.