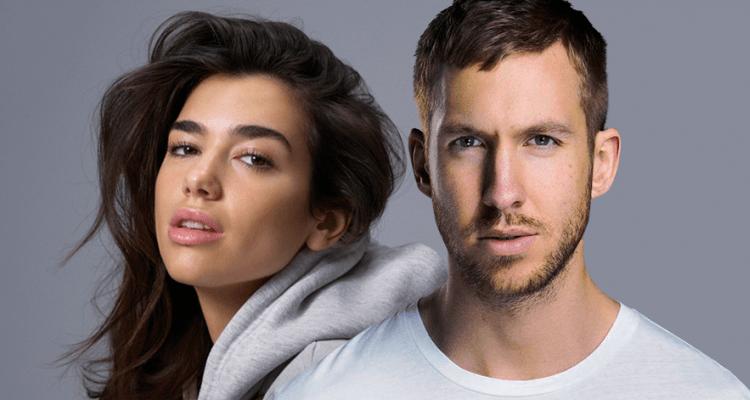 Friday, April 20th Calvin Harris, and singer Dua Lipa hit the stage and were featured on The Graham Norton show, which airs on BBC.

On April 20’th the track reached the number one spot by beating out Drake‘s ‘Nice For What‘ in the UK charts.

One Kiss is the second single from Harris’ upcoming sixth studio album.

In the interview, Harris and Lipa recount meeting each other briefly at an after party two years ago, but it wasn’t until recently that Harris DM’d Lipa and attempted to get Lipa on a track of his; as we can see, his attempt was successful.

Lipa goes on to promote her self-titled studio album, while Harris humbly proclaims he doesn’t rock out but rather “sits at his house and works on music”. I love the sound of that. The duo was also awarded a plaque for their hit song.

Harris has recently gone on the record praising the amazing house music coming out of the UK as of late, as well as how he credits Virtual Self for his renewed passion for dance music.

The video below features a rare Harris performance, with Dua Lipa on the vocals, as they entertain the studio audience with their number one hit.

While you’re here, check out the preview for Calvin’s new remix of Halsey.