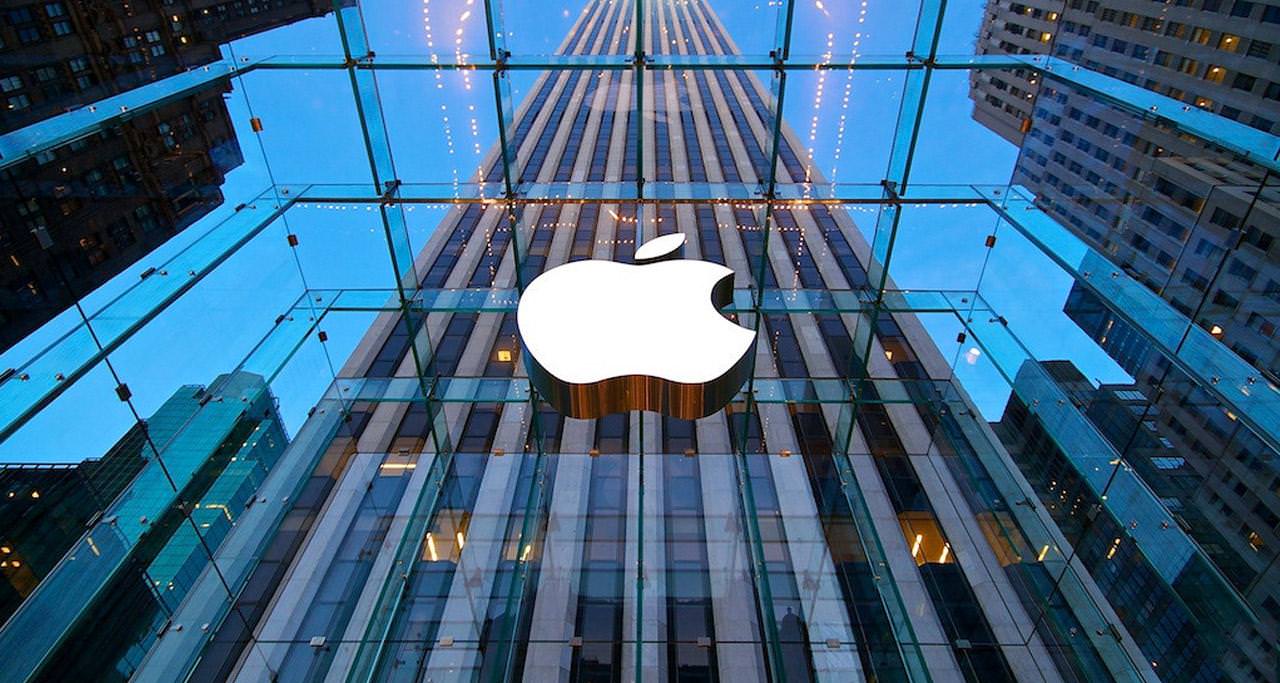 Apple is set to unveil their second quarter earnings today. Amid all the anxiousness, it hasn’t been looking so good for the tech giant. In the two weeks leading up to today’s earnings unveiling it has been reported that stock has dropped 8%. Furthermore, iPhone numbers are still declining and that cannot be music to the ears of investors currently awaiting the numbers.

A lot of the decline is currently being attributed to a couple of factors being mentioned around. The first, being the more obvious reason, is the price tag of the iPhone X. Not many are willing to drop the $1000 price the device demands for what it offers. Many consumers are holding on to their older devices much more frequently as opposed to rushing out and looking to upgrade. 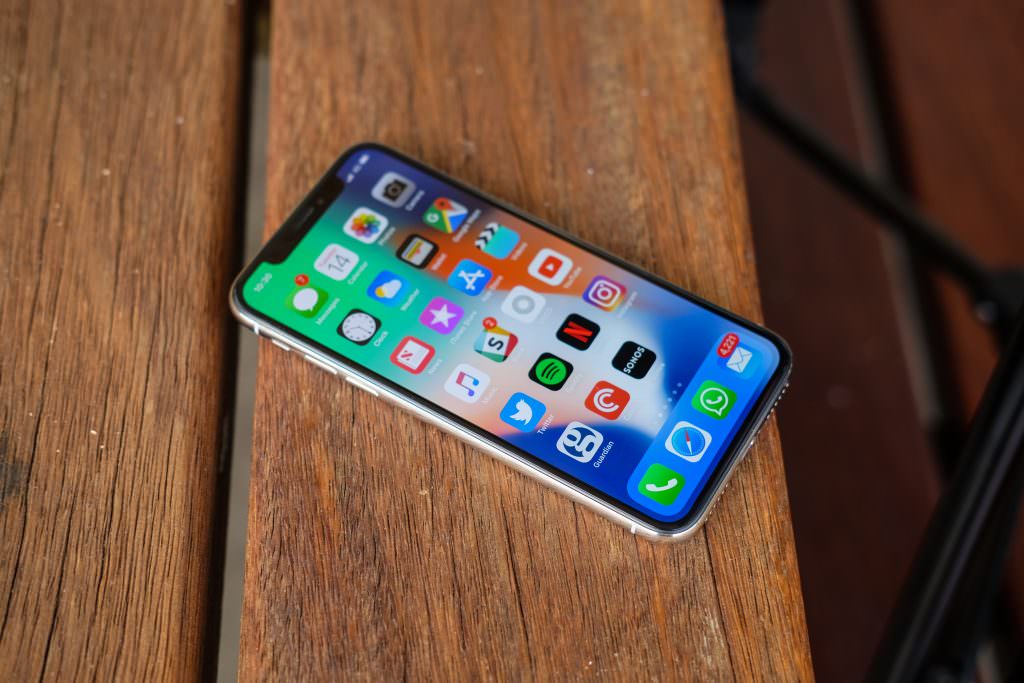 The second consists of a topic we reported earlier with suppliers cutting down on productivity and what they are willing to put out notably for the iPhone X and it’s OLED screen. Unfortunately that’s just one of many suppliers that have reported financial results that hint at slowing smartphone orders.

Apple‘s attempt at the smart speaker market has been slow on catching up on sales as opposed to it’s Amazon & Google counterparts which have caused production cuts. There are also reports that China’s sales in Apple have been weak. This does not help it’s case either.

While there are numerous issues Apple needs to address, they don’t exactly appear on the decline. Wall Street currently still expects it to post a nearly 28 percent jump in earnings and a 15 percent rise in revenue as opposed to a year ago.

Despite all of this, the biggest question still appears to be if Apple is diversifying enough. More on this topic is expected to be explored in depth when Apple finally unveils these anxiously anticipated numbers.