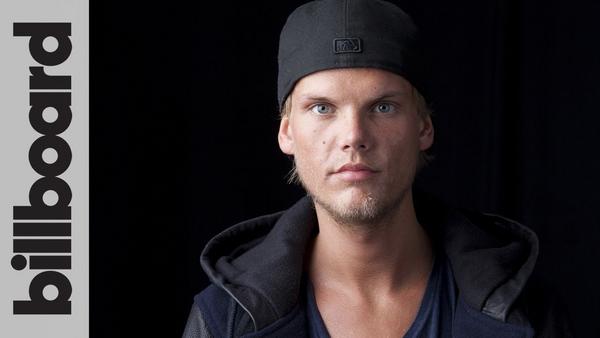 The world still mourns the loss of Swedish Dj & Producer Avicii, and it was evident at this years Billboard Music Awards. Prior to presenting the winner of the Billboard ‘Top Hot 100 Song’, The Chainsmokers & Halsey took a moment to speak on the passing of the superstar DJ. Accordingly the trio elaborated on how Avicii inspired many, and the impression he left on everyone in the EDM community. These words could not be any truer as the camera panned the audience, focusing at one point on Kygo.

Halsey states how “Everyone who worked with him would agree that he was such a joy”. She continues that “it makes this tragedy all the more painful”. In closing, she states that “It is a reminder to all of us to be there and to support and love all of our friends and family members who may be struggling with mental health issues.”

Nothing but love for Avicii from @TheChainsmokers & @halsey as they present the #BBMAs for Top Hot 100 Song. ? pic.twitter.com/k89czVBrih

Below are some of the nights biggest winners, The Chainsmokers cleaned up shop.