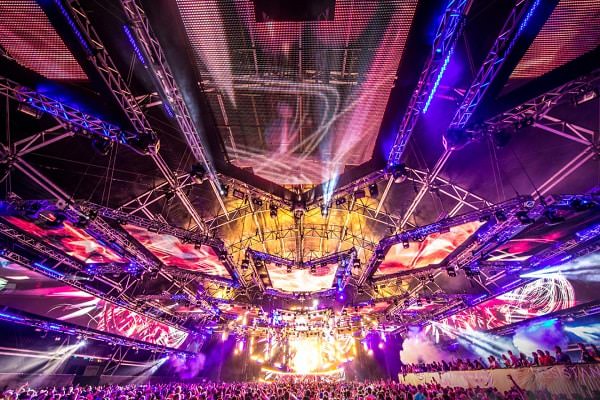 Ever since dance music exploded into popularity throughout the past decade, naysayers have been proclaiming the bubble has burst. Citing varying statistics from any source; anything foretelling the death of Electronic Music Industry makes for good content. The latest in this is a global sales slump of close to $100,000,000.

Over the course of 2017, the dance music business sunk from $7.4 billion in sales down to $7.3 billion. This marks a two percent decrease throughout the year. The biggest portion of that is attributed to the decline in recorded music revenue overall. The country hit the hardest overall was the United States, seeing an almost four percent decrease overall, followed closely by Canada.

While these numbers may appear to bode ill for dance music, IMS disagrees. One of the potential reasons can be attributed to EDM crossover records which are now labeled as Pop or even R&B. Genres shift and change as EDM works its way ever more into mainstream culture, and maybe the numbers just haven’t quite caught up yet.

Other market signs foretell an even brighter future for electronic music. Some of the most popular playlists posted on music streaming platforms like Spotify and Apple Music are strictly electronic music, and popular DJ booking rates have shown no sign of plateauing over the same time period. If the industry continues to grow at this same rate, EDM could potential be worth over $9 billion dollars in just a few years time.