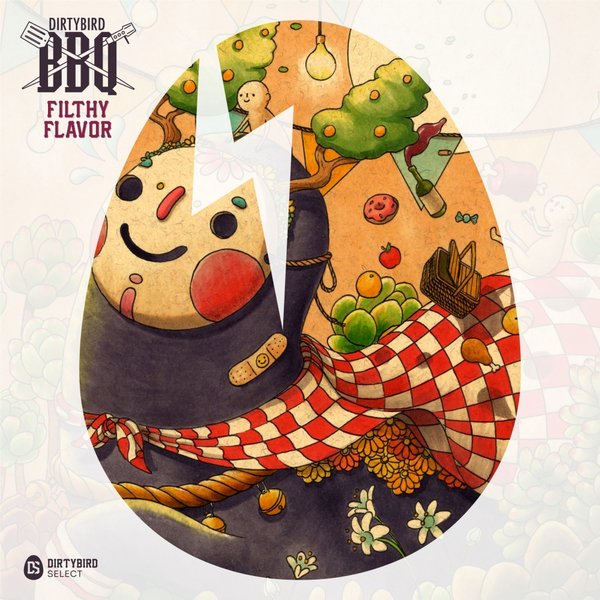 The Dirtybird Records annual summer BBQ tour is quickly approaching. In anticipation of the upcoming shows, they released another one of their Dirtybird BBQ compilations to get fans ready for what they might hear while dancing with homemade BBQ in hand. This one is called Filthy Flavor and it is filled to the brim with new music from Dirtybird label standards and new faces alike.

The album opens up with ‘Glide‘, a track that has been highly anticipated by fans since Mikey Lion and Sacha Robotti have been playing it in their sets the last few months. Tracks like ‘Bags‘ by Hatiris & Isis Salam, ‘Sausages‘ by DJ E-Clyps, and ‘It’s Gettin Hot‘ by Kolumbo are all exemplary of what Dirtybirds sound is- weird, funky, and eclectic house music.

Every song on this is noteworthy and will be heard in a lot of house sets coming this summer. Check it out below and grab your tickets to the BBQ tour here.