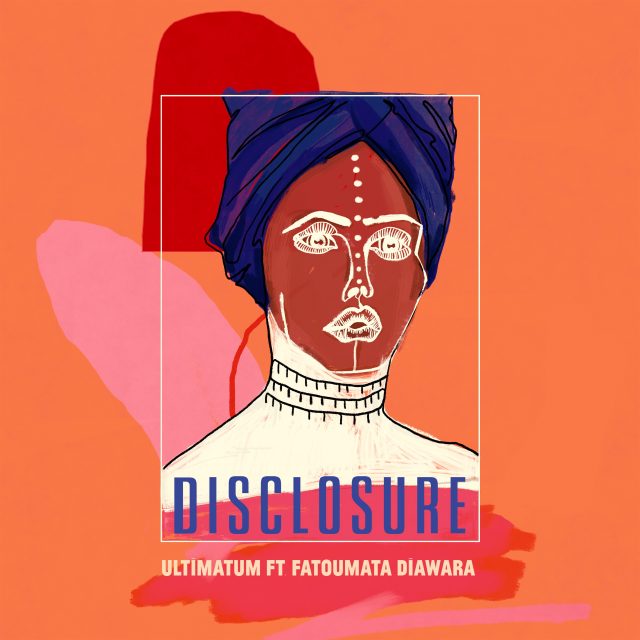 Guy and Howard Lawrence, also known as Disclosure, have stayed under the radar over the past two years. Riding the waves of success off of their previous chart-topping singles, the world has been anxious to hear some new tracks from the UK house duo. After some much needed rest, the boys are back with a jazzy new single titled ‘Ultimatum’.

Featuring the vocals of Fatoumata Diawara, this track has all the usual groove and funk we have come to expect. A rolling bass line underneath soft chord progressions makes up the foundation of this track, as the vocals work their magic over the top. Most of the tracks melodies comes from a simple keyboard synth who’s soft and subtle melodies evoke feelings of simple times and having fun with your friends. All this makes this new track a perfect song for summer. We can only hope that these guys have a follow up release scheduled sooner rather than later!