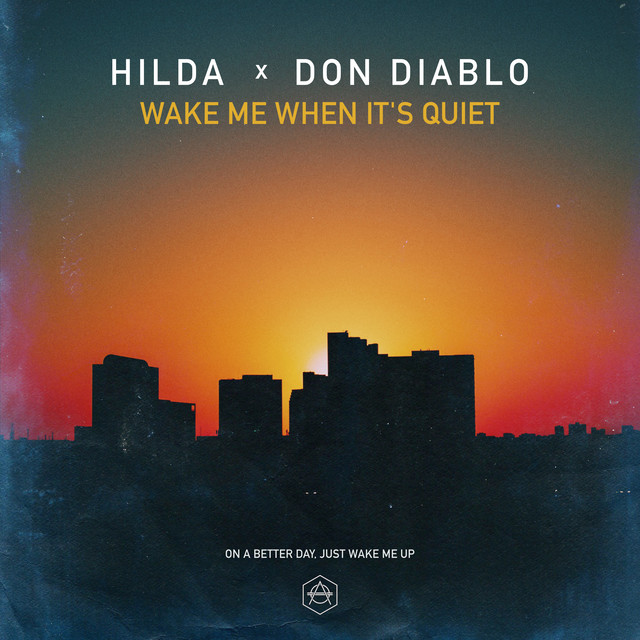 ‘Wake Me When It’s Quiet’ is the latest from Dutch DJ and producer Don Diablo, with lyrics and vocals provided by Hilda. It’s a soulful and atmospheric track, worth sticking on any chill playlist.

Opening with a beautiful and haunting piano, the track layers Hilda’s vocals and really accomplishes a dark and powerful track. In a video posted to Don Diablo’s Facebook, we learn that Hilda is a singer-songwriter from Sweden who wrote the track immediately after hearing about Avicii‘s death. Her friend told her it needed to be sent to Diablo, who asked permission to write a backing track for it. Profits from the video will be donated to an organization in Sweden that helps young people with mental health issues.

This is not the first charitable thing Don Diablo has done with his music. He is releasing this single just three months after his second studio album Future, which was future house smorgasbord of collaborations. Soon after the album release he announced his huge A Better Future Tour, set to be performed at smaller and more intimate venues. All proceeds from the tour will be donated to the Dutch Cancer Society (KWF). At the WDM Radio Awards, he took home the Best Electro House DJ award, as well as the Best Remix award for his take on ‘Something Just Like This’.

Check out ‘Wake Me When It’s Quiet’ below: