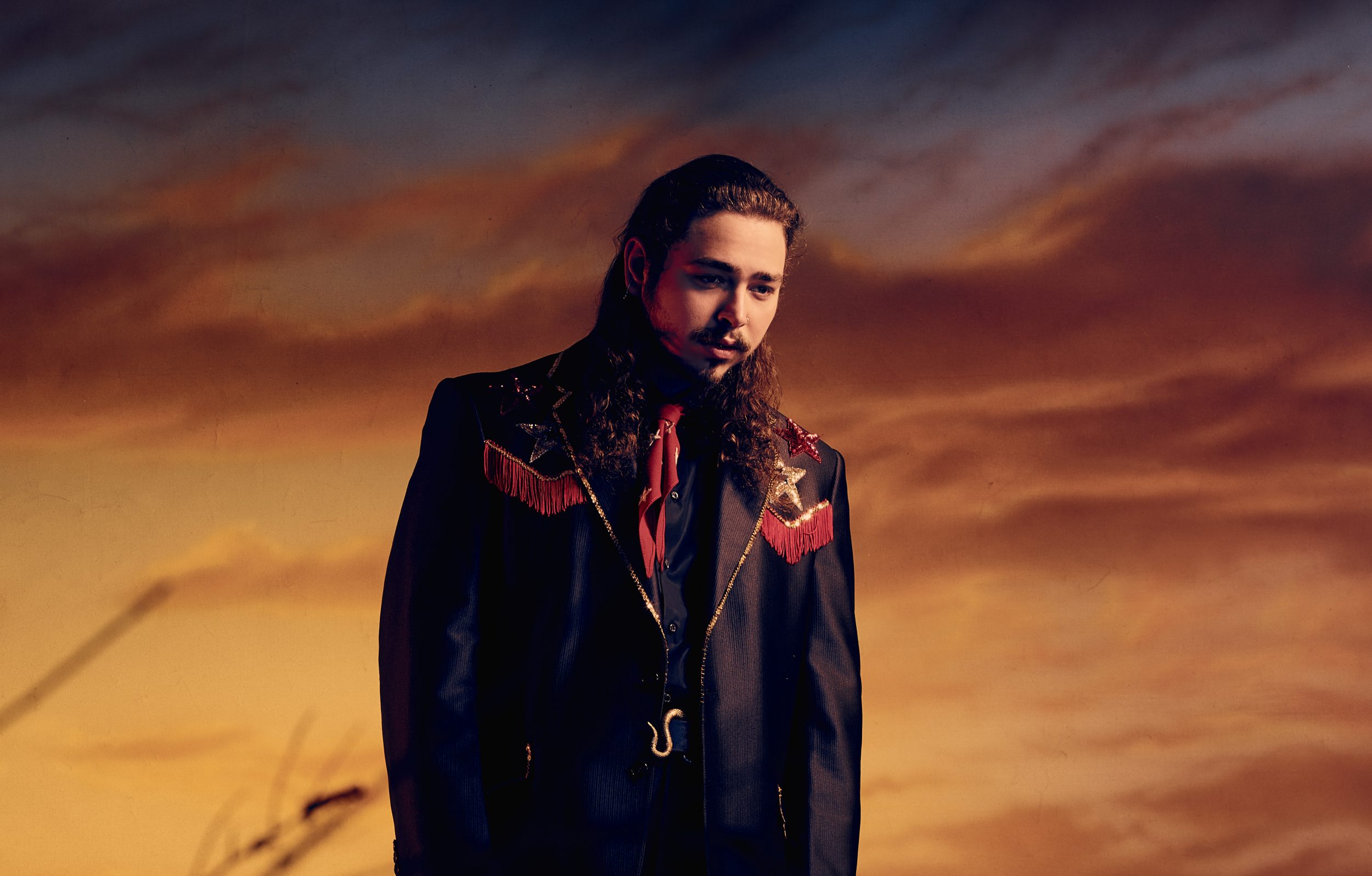 As this year’s EDC Las Vegas comes to a close, headliners have begun to share the memories of acts they saw throughout the weekend on social media. While a good portion of the lineup was praised (as it is every year), some expressed pure distaste for one act, Post Malone. Insomniac has always preached inclusiveness when it comes to booking acts at their festivals, EDC in particular. Throughout the years, Pasqual Rotella and the Insomniac crew have reached for the stars when it came to booking different acts but have they reached too far this time?

After the fiasco that was DJ Khaled at EDC the prior year, it would be difficult for one to foresee Insomniac making the same mistake again. As the event came to a conclusion, some attendees took to Reddit to express their views on a particular act of the weekend. A Reddit user by the username of Electric_Demigod posted stating:

“Am I the only 1 that cringes at Post having the biggest crowd at a fucking Electronic Festival? He was late kind of like Dj Khaled. Yellowclaw brought out Cash me ousside girl. It just makes me cringe a bit seeing the direction we could be headed. Am I alone?”

Afterwards, other users commented on the post agreeing with the poster, some even questioning why Malone was booked in the first place.

It’s highly unlikely that the users on this subreddit represent a majority of the dance community, but the opinions are valid ones at the least. At the end of the day, it was one artist out of dozens throughout the weekend, and while some may question Insomniac’s persistence on the matter others are hoping that one year they get it right and book an artist that doesn’t lip sync or shout “But this is California”.

Post Malone being Late, having the biggest crowd + other cringey shit at our beloved EDM fest from r/electricdaisycarnival