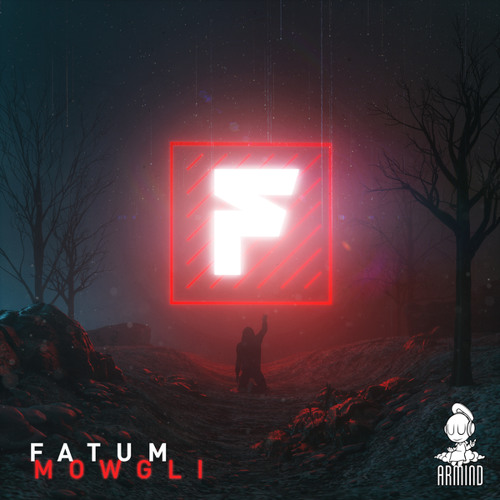 The Grammy-nominated group, Fatum, has worked their way to the top with their music. As their success continues to thrive, they come back with a new single entitled “Mowgli“. This trance mix features massive keyboard sounds, catchy beats, and electrifying synths. Their production will quickly draw in listeners with its high amount of energy. Released by Armind Recordings, Fatum’s work won’t go unnoticed with the quality they provide.

‘Mowgli’ begins with the dark synths that introduce the track. The keyboard sounds will play simultaneously with the simple beats. As the song progresses, the drop releases its synths with a faster drumming tempo. The song then slows down and the melody plays lightly until the hard synths come back. Towards the end, this hit masterpiece goes hard and finishes with a bang. Check out and listen to “Mowgli” below and let us know what you think.