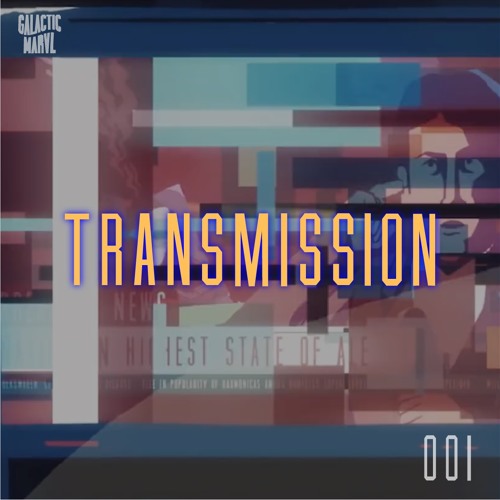 ‘Transmission 001’ is our first communication from Galactic Marvl since his album release at the beginning of February, and it is worth the wait. A 47 minute journey of ReBoots, remixes and edits, this mix is a fabulous expression of Galactic Marvl’s talents.

Hopefully the beginning of a long series of mixtapes (with the ‘001’ title it seems so), the future bass, trap, electro and remix smorgasbord is just the right collection. As diverse as his debut album Hello My Friends, which covered so many different genres, if you are already a Marvl fan you will love this mix. A mashup of Flume and Justin Bieber/Jack U that creates an inspired drop, a new track ‘Tell Me’, and a Justice ReBoot are all hidden gems in the mix.

After his album release, the mystery producer revealed himself to actually be a duo of Max Vangeli and Eric Francis. ‘Transmission’ is a continuation of their project and we couldn’t be happier.