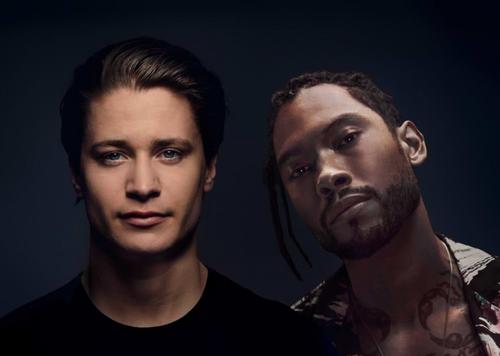 Having your heart broken by someone you love might just be one of the most shared human experiences. You could stop a stranger on the street, ask them about a time they’ve  experienced heartache, and they’d probably be able to come up with a few instances – all before giving you a weird look and walking away. To get us through those gut-wrenching times, we most often turn to movies, tubs of ice cream and break-up anthems. Tropical (power) house producer, Kygo and singer Miguel brought us one of those songs in March with ‘Remind Me To Forget.’ Now, the two have released a music video, evoking all the feelings of a break up.

The video begins with Miguel sitting in a room, as he begins to sing, everything around him shatters and falls. As Kygo’s signature production comes into play, a ballerina passionately dances around while chairs, windows and pictures burst around them.

Kygo recently made headlines at Coachella when he brought out a slew of guests such as Ariana Grande, Rita Ora, One Republic’s Ryan Teddy and even Jamie Foxx. Kygo closed out his set with a tribute to his biggest inspiration, Avicii.

Watch the music video below.