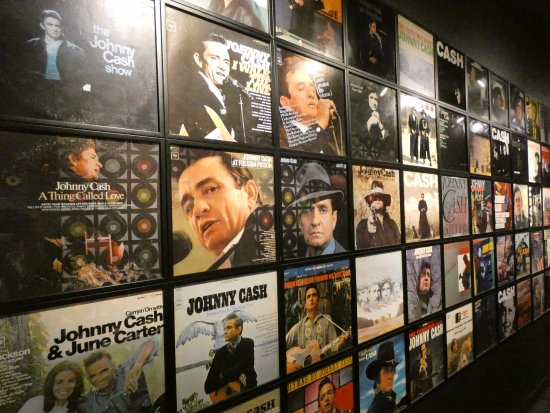 Remember when you thought you couldn’t stream an album because it was impossible? Well, now you can! Learning design manager of Mouse_org, Patrick Weaver, just created and released an app that can recognize album cover art called Record Player.

Similar to Shazam in function, Glitch’s app works like this. First, you take the picture of an album. Then the app utilizes Google Cloud Vision API and the Spotify API to read the album artwork. From there, it matches the image to its corresponding album on a streaming service like Spotify. This makes for quick identification in busy record stores or long lines on holidays.

What’s the advantage of streaming album artwork when you could just purchase it? For that same exact reason, actually. The app seems to be a perfect tool for avid music fans and regular vinyl lovers who may want to preview an album before they purchase it.

Vinyl record interest and sales have soared in recent years. With events like Record Store Day and their inventory in big retailers, it’s time to bring back the nostalgia. These vinyl LP sales have reached a record high according to Billboard and Nielsen Music. In the US, 14 percent of sales in 2017 came from physical albums. That is an increase from 11 percent of the year prior. Put this app to good use and check out the top 10 best-selling 2017 vinyl LPs here. Plus, check out some notably new vinyl releases from last month here.

Newest experiment made with @glitch, @Spotify and @googlecloud, a record player with computer vision: https://t.co/fhQsEruCoF pic.twitter.com/z54s9GIbYc

Try the Record Player App for yourself here and let us know how you like it. Is it game changing?