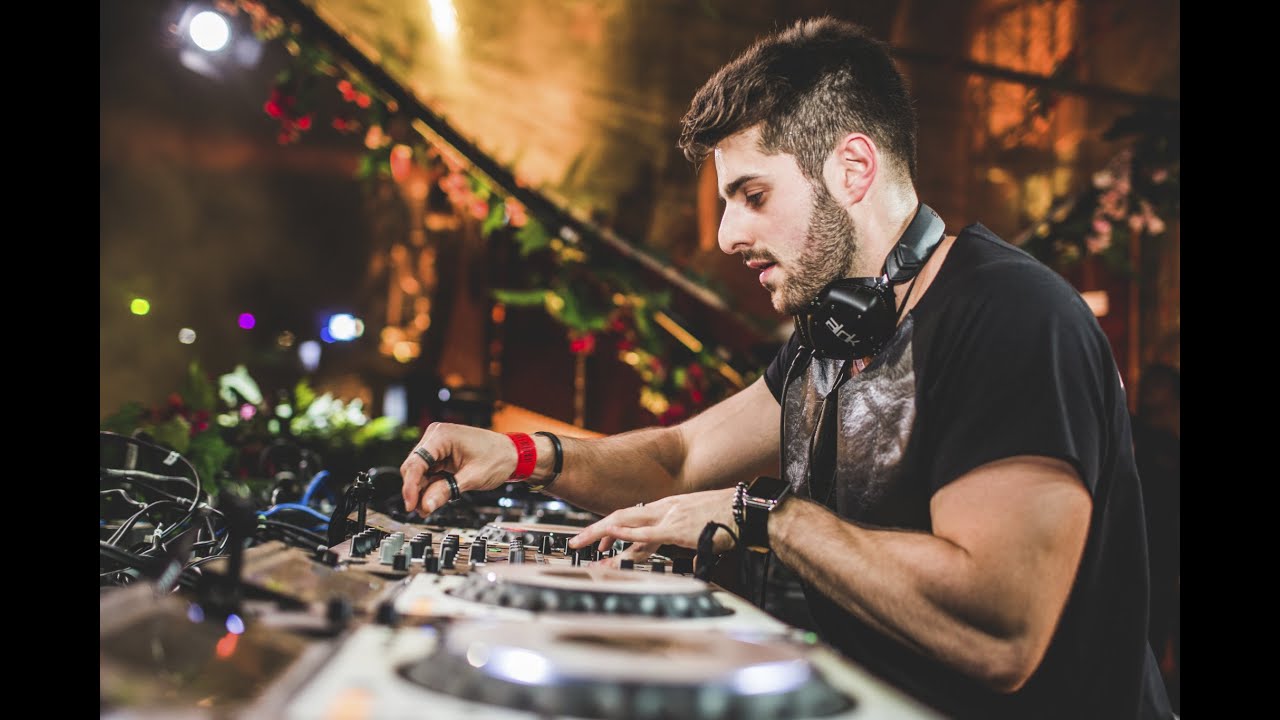 On May 20, Brazilian DJ Alok was set to take off from Serrinha airport in Juiz de Fora, Brazil. In a horrifying turn of events, his plane crashes upon take off. It has been confirmed that among the nine individuals on the plane no one had been injured.

It was stated that as the plane reached the end of the runway, it failed to take off, causing it to run straight into a ravine just ahead of it. The plane landed nose first, luckily there was no fire. According to the Secretariat of Economic Development, Labor, and Tourism, the accident during take off took place around 4:30pm local time(7:30pm GMT).

A few neighbors caught video of the aftermath. While a good portion of the plane itself is concealed by a tree line, we still get a good glimpse of the damage done.

On his Instagram story, the 26-year old expressed his gratitude of being safe and claimed to have been “born again on May 20th”. By the video, it’s quite obvious that Alok was still in shock and struggled getting out more than a few words at a time. One could even hear a fellow passenger sobbing. Alok was scheduled to perform in Belem on Sunday, but his show has been postponed.