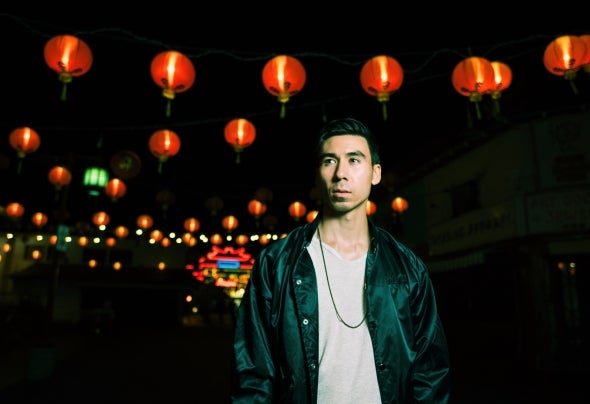 Rinzen has been on our radar for some time now, becoming one of the most versatile and unique breakout artists in the last couple of years. After being snagged by mau5trap, he has released a handful of emotion-driven tunes including his recent concept EP Exoplanet.

Following that release, he announced that he will be doing an AMA (Ask Me Anything) on Reddit today. Fans can take to this message board to find out whatever they want about the talented producer. If you want to get personal and talk to him one-on-one before he gets too big to do so, now’s your chance. Listen to Exoplanet below and head over to Reddit now.