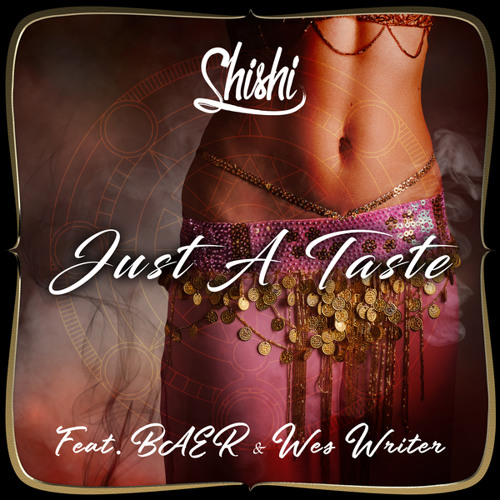 In the music industry (or any other, for that matter) you need two things to make it: talent and the work ethic to back that up. And so far this year New York-based producer ShiShi has been showing both of those things in spades. Not only has he putting out quality productions, but he’s also been putting out a multitude of them. Just in the last month he’s released his single ‘Good Love‘, a remix package for that single, and his own remix for Ricky Kej’s ‘Love Divine’. And now just a short turnaround later, he’s dropping ‘Just A Taste‘ together with BAER & Wes Writer.

“I actually produced the instrumental of this song almost two years ago, and was kind of just sitting on it until I met BAER. We worked together on some other records and I realized she would be perfect to take this song to the next level. She recorded a dope hook and from there I sent it to my homies Daramola and Wes Writer who are just incredible vocalists and songwriters. They each smashed their verse and we had a song. I used a traditional Indian flute (bansuri) in the drops because I wanted to showcase my Indian culture within a record that was commercial enough for people who aren’t familiar with Indian music to still bop to.”

And just as he intended, he successfully produced a killer R&B flavored piece with just the right amount of his cultural heritage added in to keep it unique. Check out ‘Just a Taste’ below and keep an eye out for ShiShi’s next release because it’s sure to be coming soon.