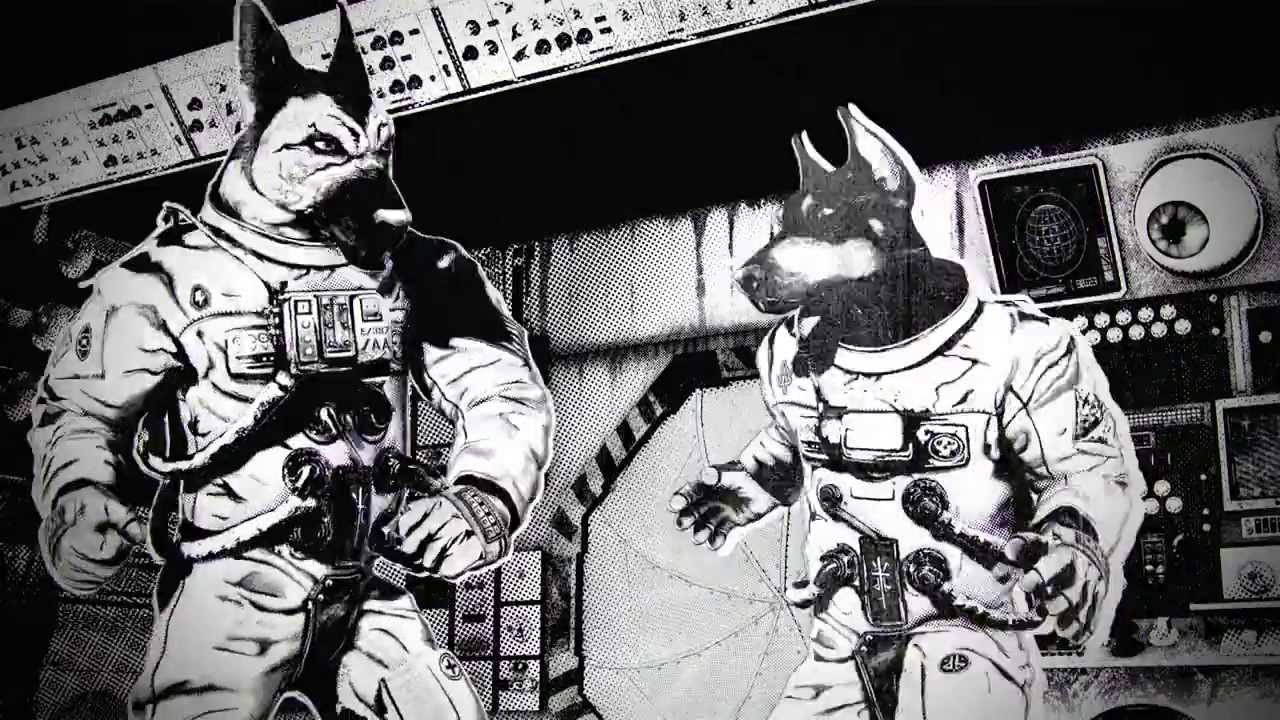 Over the Memorial weekend, rumors about the revival of Dog Blood have circulated over social media. These rumors come at a great time seeing as Detroit’s very own Movement festival is occurring.

Dog Blood is one of Skrillex’s side projects formed with German producer Boys Noize in 2012. Although this duo may not be as well known as Jack U, this only enhances the underground techno atmosphere that so many OG fans love.

Via live post on Instagram, techno superstar Boys Noize featured Skrillex behind the decks in a dimly lit room. Whether or not this post is indicative of a reunification – Seeing the two together has given hope to fans that they are collaborating once again.

In order to predict what the future may bring, we can look at the duo’s history. The group formed in 2012 and released new music such as “Shred or Die” and “Chella Ride”. Once in 2013, they had performed at festivals including EDC Vegas, Hard Summer music festival, and Glastonbury festival. Not much was heard until performing again at Movement festival at Hart Plaza, Detroit in 2015 – AKA the birthplace of techno. Finally, their last performance was at Hard Summer 2017.

From this information we can conclude that their evens are rare, and scattered. It would not be too far out of the question to presume that this was a subtle hint of another breath of Dog Blood.