Spotify has been in the headlines as of late for their policy on “Hate Content and Hateful Conduct”, which has since been met with mixed reviews by both users and artists themselves. This time around, it looks like their latest news – an online industry course – will help artists rather than impair them on the platform.

The course, titled “The Game Plan”, was put together by the streaming giant to help artists “play the game” better with help not only from music legends, but from Spotify insiders as well. The roster of insiders includes global Head of Creator Services Troy Carter, and former global Head of Artist and Label Marketing Dave Rocco. The artist roster includes musicians from numerous genres including Rick Ross, Little Dragon, Mike Posner and Verite. 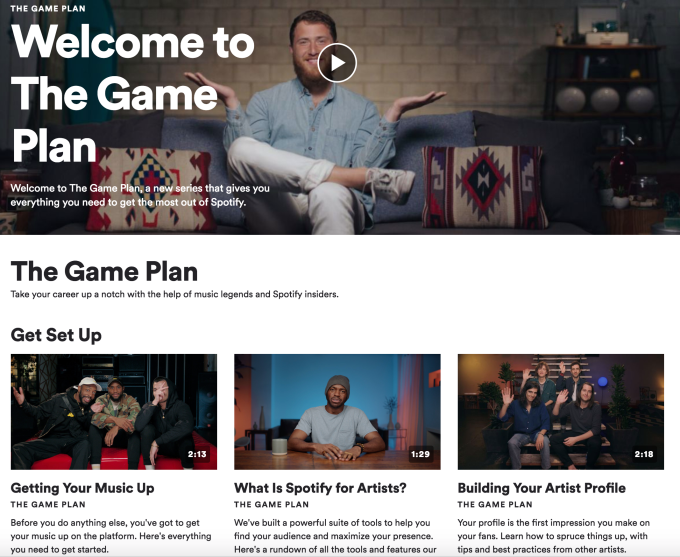 Spotify has revealed that their goal with this course is to help artists build their careers and invest in learning only their tools. They released this statement regarding the news:

“From successful musician, to employees who are industry experts, the Spotify community has a wealth of music industry knowledge,” said Charlie Hellman, Head of Creator Marketplace, Spotify, in a statement about the launch. “We want to equip artists at all stages of their career with that powerful knowledge, and make it as accessible as possible.”

“The Game Plan” is set to debut soon as a 10-part series, with more becoming available for the course at a later time in the future.