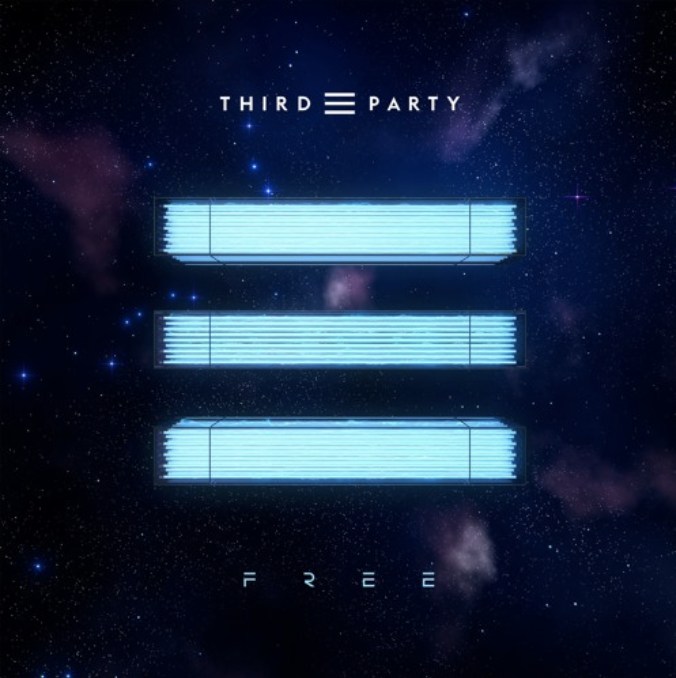 Jonnie Macaire and Harry Bass met while pursuing educations in music and Third Party began. The Progressive House producers based in London began releasing music in 2010 with their first single, ‘Release’. Their first studio album Hope, released in 2017, is partly a collection of previous singles and showcases the duo’s impressive musical talents. They also run Release Records, a partner of Armada Music. And their newest track ‘Free‘, out on Release follows up with an impressive dance floor anthem just in time for the summer.

The euphoric synth melodies and swaying breakdown of ‘Free’ create a sensation of floating along a current of air. The vocal hook “Everybody’s free to feel good” compliments the song’s texture, heightening the feeling of freedom built by the instrumental. As the track builds back up it drives the energy, exploding into a big room, progressive house banger. Definitely made to be played on the largest of stages, Third Party’s newest track will have you dancing your heart out into the early hours of the morning.