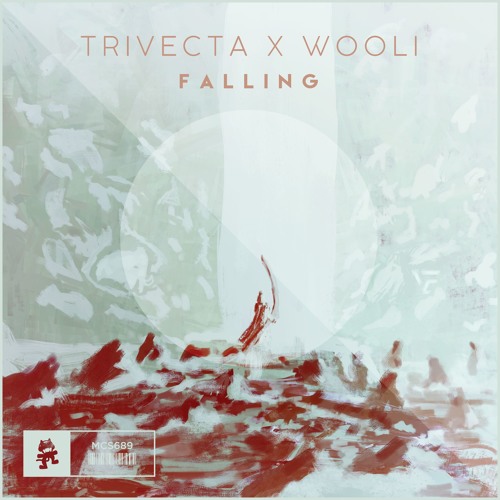 If there’s one label that knows how to find amazing rising talents it’s definitely Monstercat.  And that’s exactly what they did four years ago when they released young producer Trivecta’s track ‘Believe’. Since then he has been released a bunch of awesome tracks on a variety of genres there. But with that being said, he’s always made his way back to that beautiful dubstep sound. And now, for his first release of the year,  he’s teaming up with explosive bass producer Wooli to drop ‘Falling‘, on the aforementioned label.

If that beautiful dubstep sound is what you were looking for, then this track definitely won’t disappoint. From the beautiful melodic intro to that in-your-face heavy drop, ‘Falling’ is the best of both worlds. Check out their awesome collab below and be on the lookout for for Trivecta’s next release because it’s definitely going to be one you won’t want to miss.