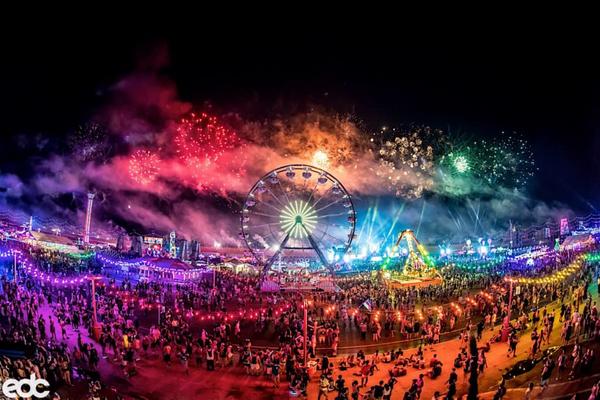 Every year the Electric Daisy Carnival heads to the Las Vegas Motor Speedway, this year was no different. Less than a week has passed since this years festivities, and we’re already looking forward to the 2019 edition.Whether you were at EDC Las Vegas or not, we got you covered. Here are a couple of our favorite sets from EDC 2018, in HD for your viewing pleasure.

Who better to start with than the dance music Titan, Tiësto. The Dutch DJ & Record producer wowed the crowd, and kept dance-floor moving to his beat all night long. Tiësto’s set was full of special moments, but none perhaps as big as his Avicii Tribute. Starting at 00:27, Tiesto begins to play some of Avicii’s best hits, and even brought out special guest Aloe Blacc.

Next up we have the Chicago native, Green Velvet. Velvet, was instrumental in bringing the spotlight back to Chicago in the early 90’s, and is one of the best House DJ-Producers out there. Velvet releases music under many different monikers, one of his best known being Cajmere, under which he released Coffee Pot (Percolator).

Dance music’s newest super group pulled no punches as they debuted at this years EDC, with a set consisting of nothing but new material. The group is a joint collaboration of the duos Dubvision and Firebeatz.

Being one of dance music’s brightest stars, the Dutch superstar needs little to no introduction. The Future House aficionado absolutely smashes the dance-floor and is definitely worth checking out.

Up next we have the  Mad Decent label head, Diplo. Known for his impeccable track selection, numerous crossover tracks, and stellar productions, Diplo is one of the DJ’s who never Disappoints.

The newest name on this list, Walker is best known for his 2015 hit, ‘Faded‘. Walker impressively blows expectations out of the water, and showcases the the talents that enabled him to close out kineticFIELD friday.

The Dutch DJ and record producer brings the heat once again, as he destroys EDC Vegas with a killer set.