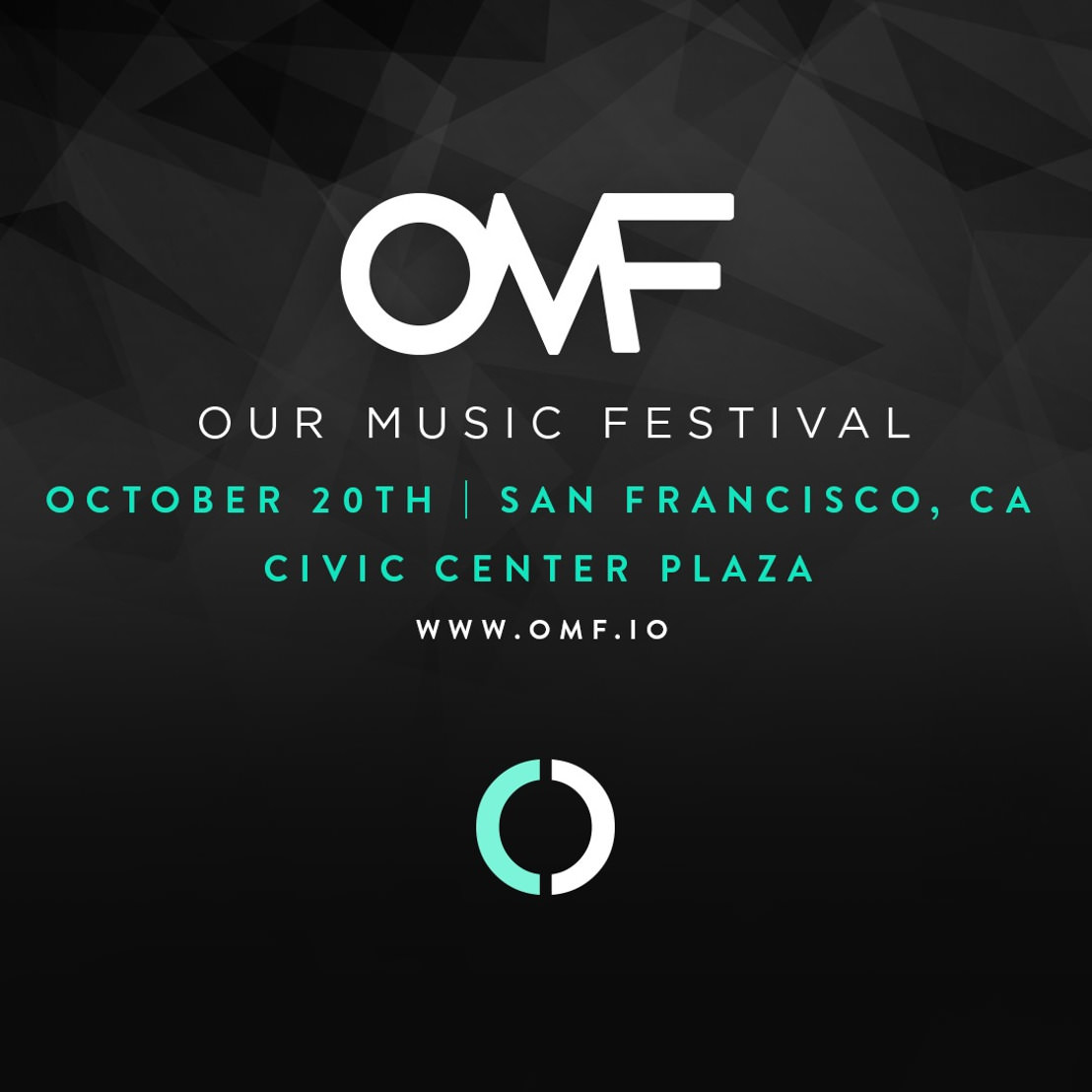 In December of 2017 Justin Blau, A.K.A. 3LAU, released a beginners guide to cryptocurrency. The EDM star went to college to study finance and left a promising career path to pursue his musical interests. Now he’s combining the two in a bold, much needed movement towards the future of live music. Our Music Festival is set to be the first event powered by blockchain, the technology Bitcoin and other cryptocurrencies are based on.

3LAU will be teaming up with two impressive groups to make the groundbreaking event happen. SingularDTV is a blockchain entertainment group helping to pioneer technology that could change live events forever. With the help of event production company Prime Social Group, OMF is shaping up to be the start of a new kind of festival. By introducing a new cryptocurrency, OMF Coin, organizers hope to change the way people think about events. The goal is to “enable token holders to influence festivals themselves, from lineup to location”.

The first ever OMF lineup will feature Zedd headlining the October 20th event. Located in San Francisco, Our Music Festival is ready to be a one-of-a-kind breakout festival. Stay tuned for more details including tickets and lineup announcements. But for now you can enjoy the promo video below! Let us know what you think about using a blockchain system in a festival environment!