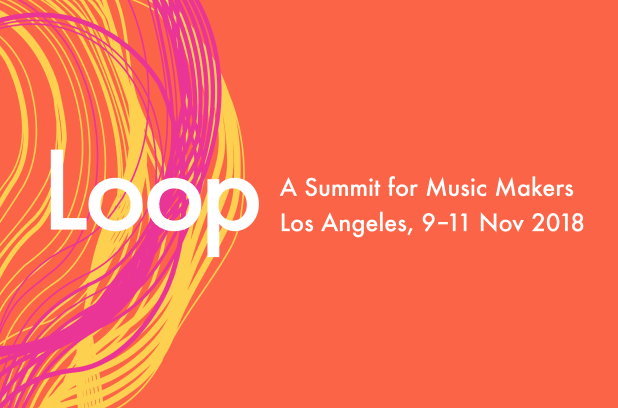 There is big news in production circles as Abelton, the company behind Live, is bringing ‘Loop‘ to Los Angeles. Having begun in 2015, this will be Abelton’s third annual Loop. Loop is ‘A Summit for Music Makers’, and will be held November 9–11, 2018.

Music producers both new and old can rejoice, as Abelton will be bringing their premier workshop to the USA for the first time. With Ableton being a German company, Loop has previously been held in the German capital of Berlin, this year that all changes. Ableton previously held Loop at Funkhaus Berlin – which is a former East German studio and broadcasting complex.  This year’s rendition will see the summit held throughout select Hollywood venues. Two of the known locations are EastWest Studios and Motnalbán Theatre. Don’t worry, they are walking distance from each other.

Additionally, the event will run the course of three days and will feature talks, performances, and hands-on workshops. The talks and workshops will be aimed at sharing musical ideas, technology, and creative strategies. The performances are there to showcase what one is capable of through Live. The event will bring together artists, technologists, & educators alike all under one roof in order to explore “what it is to make music today and what it could be tomorrow.”

With Ableton only having released Live 10 on February 6, 2018, it is interesting to see what new features and methods are to be shared and learned at this year’s event. For a recap of last years event be sure to check that out here.

Registration is now open for the event, click here for a chance to get your hands on a ticket.  For more information, be sure to stop by Abelton’s website here.