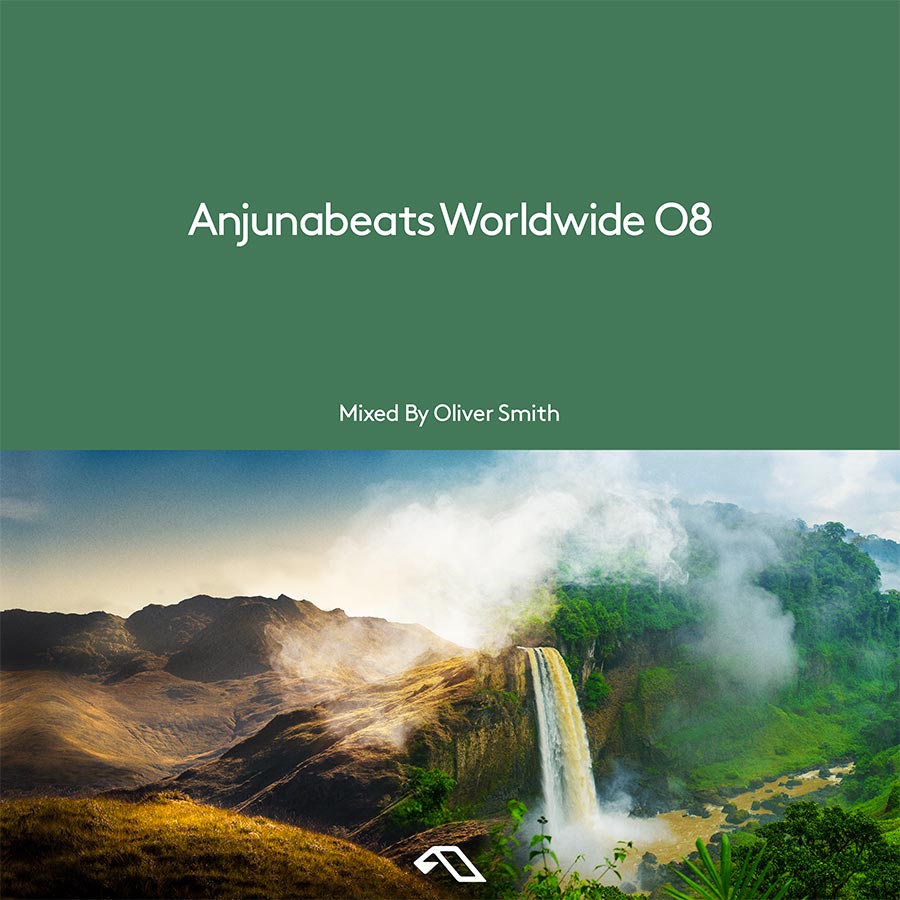 The Anjunabeats Worldwide compilation series has brought us over 14 years of extended musical journeys. From the minds of Mat Zo, Arty, ilan Bluestone, Jason Ross, Grum and more, this family of growing global talent is like no other. Over 300 album releases and mixed series bear this iconic ‘A’. Now, it is time for Oliver Smith to take the helm.

Oliver Smith was Anjuna’s first signed artist. With his star burning brighter than ever, he takes the control on this mix. DJ magazines have described him as “the best thing to happen in trance” and a “sensational” artist. Part of what makes the Anjunabeats Worldwide compilations so special is that each producer tapped to mix it brings their own unique sound and flare. If you look back on past compilations, you’ll see how each producer brings their sound and energy to the mix.

Smith’s innovative music is regularly played by leading artists like Above & Beyond, Tiesto, Myon & Shane54, and Paul van Dyk. He is one of the most established and best regarded Anjuna artists. Every single Anjunabeats Volume album to date features him. Label bosses Above & Beyond are surely proud. Fans love his sophisticated, classy and melodic sound. Oliver is also favorably successful with his remixes of Arty, Mat Zo, Andrew Bayer, Maor Levi and A&B. Any music featured on leading radio, club playlists or ranking in the top of Beatport charts, Smith is there to take it to the next level.

As a DJ, Oliver has played countries worldwide such as America, India and Singapore. Many international shows feature this regular of Anjunabeats Worldwide. Having his music broadcasted on over 100 FM stations across the planet gives Ollie some serious street credit here!

The compilation is set to release on August 3rd but you can pre-order the collection here. If you want to catch it live, here is a list of the tour dates. Get excited Trance Fam!