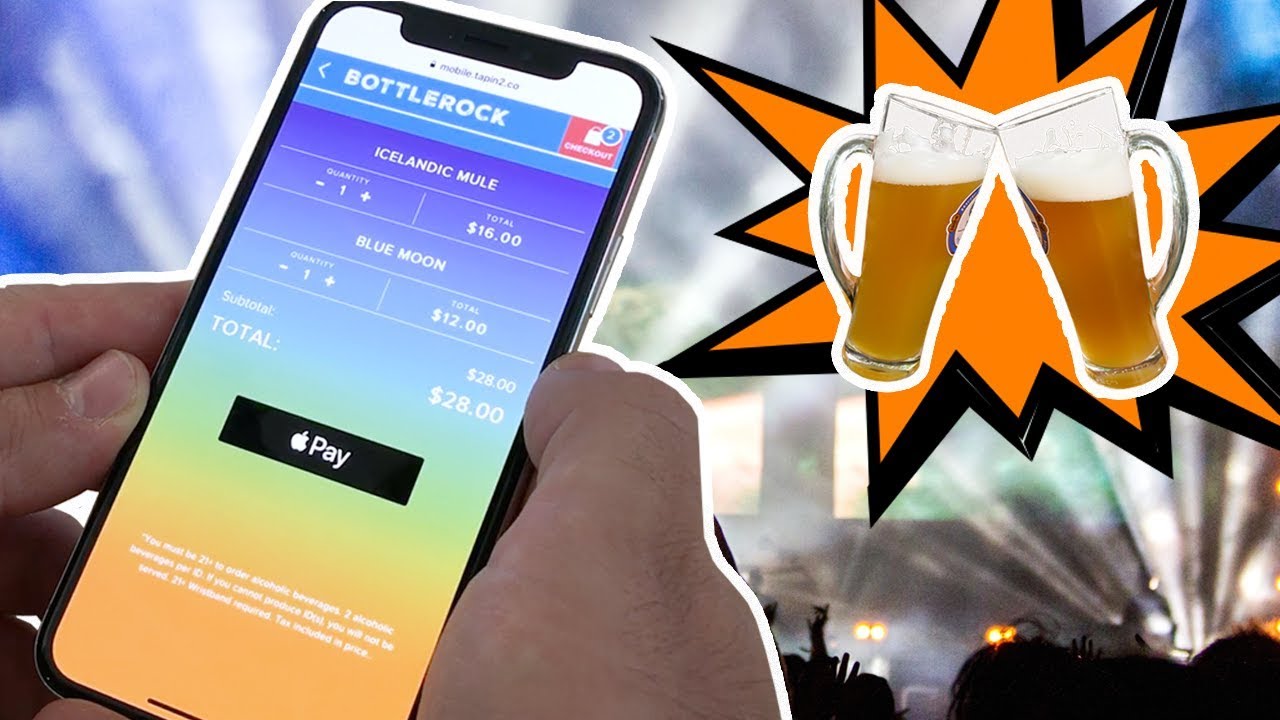 Tired of missing your favorite song or act at a concert or festival because you were standing in line for a drink? Say no more… Apple is determined to fix this hassle with it’s own feature, Apple Pay. Recently, Apple tested an order-ahead system at the BottleRock Festival in Napa Valley, CA. With Apple Pay, users could order their drinks from their phone and walk to a concession stand to pick up their beverage. No waiting in long lines and no need to carry a hefty wallet! All you need is a scan of your fingerprint or face!

The “order ahead” service works through the festival’s mobile app. From there, users select the concession stand they want to pick up their chosen drink from. Once they order, Apple sends a text message with the order number to the concession stand, so they can prepare your drink. On your phone, a map will appear, navigating you to the stand’s location. Conveniently, the stand will have a Apple Pay pick-up lane, similar to many other order-ahead restaurants. 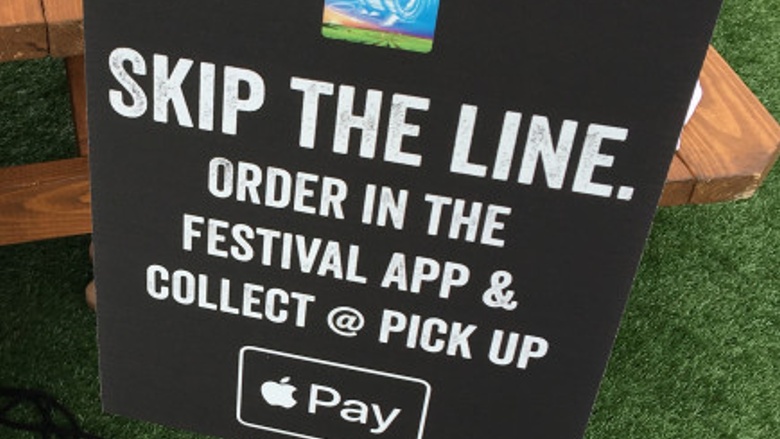 This new service will not only allow users to enjoy more of the music, but also the option to leave large amounts of cash and credit cards at home. Then again, users will need an Apple device that supports Apple Pay to enjoy this new service. BottleRock was the first festival to test this “order-ahead” feature but we are sure it will not be the last. If all goes well, we could soon see this Apple service at sporting events, state fairs, and other crowded events.