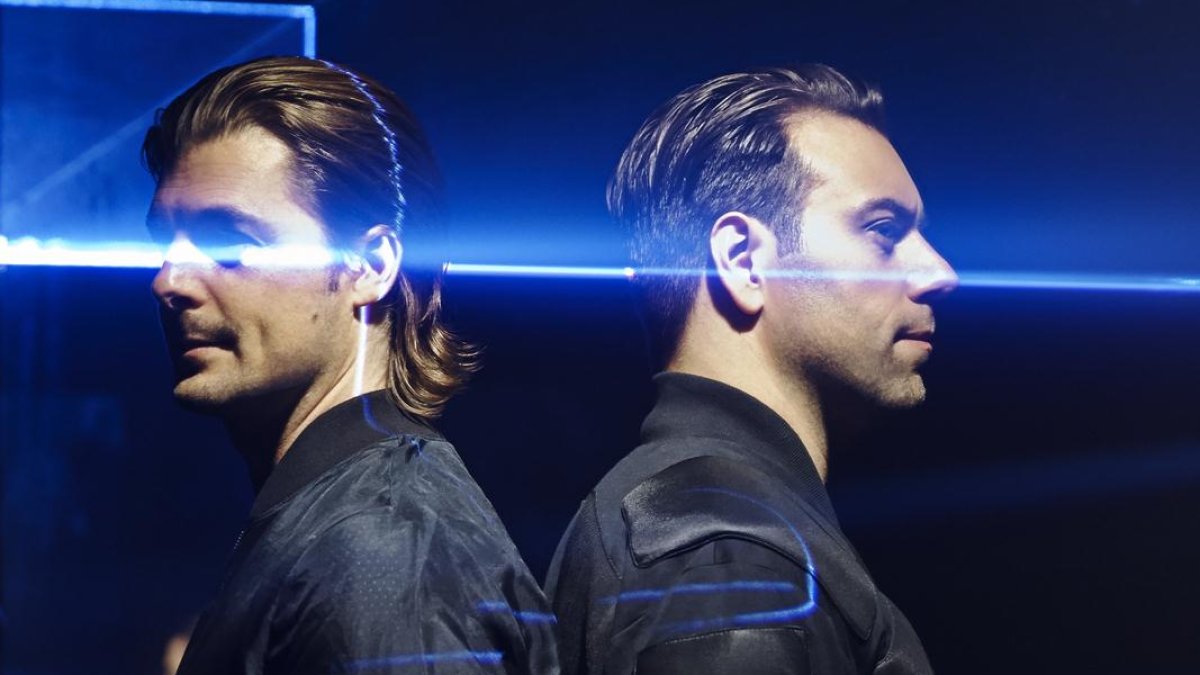 Coincidence or not, both Axwell Λ Ingrosso and Steve Angello have some new music planned to be released this Friday (June 29). Since their Swedish House Mafia reunion at Ultra Miami this past March, we’ve all been waiting for any more news on the trio. No, they are not releasing a new Swedish House Mafia single, but we do have confirmations from Angello and Axwell for a SHM Tour in 2019.

Dancing Alone, a new single from Axwell Λ Ingrosso, has been heard all over their worldwide tour this summer. We Rave You has reported a release of the single this Friday. The duo most recently released their vibrant EP, More Than You Know, last summer and Dreamer last December. The Friday release has not been confirmed by the group but we’re keeping our fingers crossed.

Get a sneak peek of Dancing Alone from a fan recorded video at the Barbarella Festival:

Just yesterday, Kryder announced via Instagram that he has a brand new single named ‘ROMANI’ in collaboration with Steve Angello. It will be on Kryder’s brand new label with Spinnin’ Records and Warner Music. Be sure to listen to ‘ROMANI’ this coming Friday!

The biggest moment in my career is right here on this artwork. I am launching a brand new label with @spinninrecords / @warnermusic and the first record on the label is a collaboration with one of the main reasons I actually do this as a career: @steveangello . He has been a inspiration to me for over a decade & it has been a honour to collaborate with him and finally release 'ROMANI' as the official first single of Kryteria Records. #KryteriaFamily