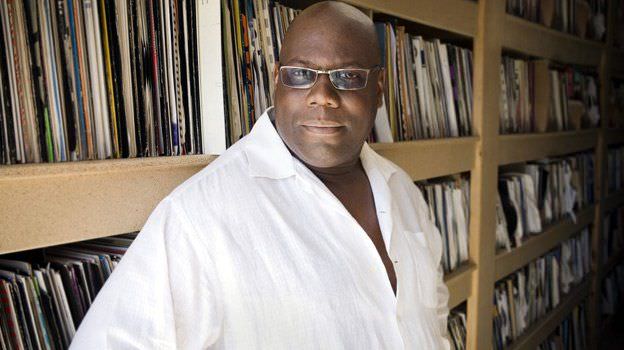 It has been nearly two and a half months since the passing of Avicii, yet it feels like it was just yesterday. The Swedish DJ/producer left a huge impact on us all, including the famous Ibiza DJ, Carl Cox. In a recent interview with Danny Howard of BBC Radio 1, Cox goes on the record stating that the late Avicii’s music was a “shout for help”. He says this is shown in tunes such as 2013’s smash hit ‘Wake Me Up‘. With a chorus like “So wake me up when it’s all over/ When I’m wiser and I’m older,” it is easy to see where Cox is coming from.

While it is no secret that Avicii had a short, yet legendary career, Cox claims that he could easily see that the pressure “…was too much, even for a young guy…”. In the interview, Cox goes on to voice his sorrow by stating that “I was very, very sad because I could see he was not in control of himself. He also goes on to claim that Avicii was usually alone, by stating that “…he was a guy on his own, he didn’t have much of an entourage.” The two managed to hang out backstage on numerous occasions in which their tours crossed paths. In closing, when speaking of Avicii, Cox goes on to say that “He just wanted to be free to make music.”

You can listen to the original interview on BBC Radio here. For more on Carl Cox, be sure to check out his legendary B2B with Adam Beyer here.