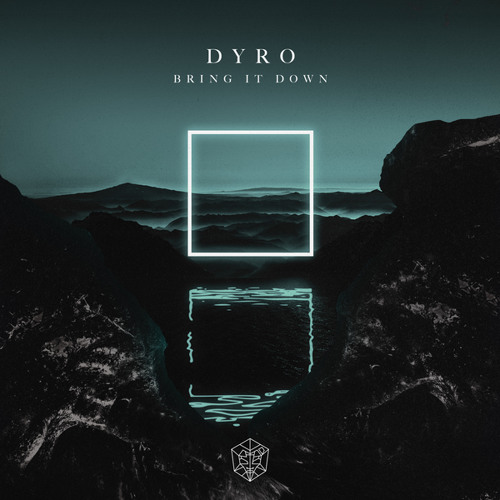 Dyro- Bring It Down

An incoming banger is coming your way. Dutch monster producer Dyro sees the release of his new track ‘Bring It Down’ on Martin Garrix’s STMPD RCRDS today. Since being elevated to stardom in the dance music industry by Hardwell, Dyro has produced countless floor rockers for Revealed, Mainstage, and now STMPD. ‘Bring It Down’ fits the mold quite well.

As first premiered by Martin Garrix, ‘Bring It Down’ oozes with energy. Dyro infuses artificial synths with some bouncy drums with a female vocals sample. All you hear on the chords is “Bring it down now” and the song begins to build into the drop. The drop sounds like classic Dyro dystopian madness that’ll get any crowd jumping around. Luckily for us, this track has two drops, the second just as hard as the first. Get that party going this weekend with Dyro’s new single ‘Bring It Down’.