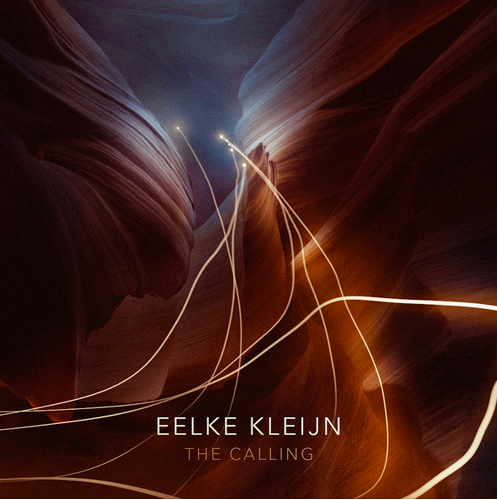 Not many DJs have a resume quite like Eelke Kleijn’s. The Netherland native has been creating progressive and melodic tech-house beats since 2003, while even composing music for movie trailers, commercials and more. He has releases off Spinnin’ Records, Ultra, Ajunadeep and even launched his own label DAYS like NIGHTS. It’s been eight years since a full album from Kleijn, and his new track ‘The Calling‘ is his first single off his third album, Moments Of Clarity. A perfect mix of techno, progressive house and beautiful melodic composition, ‘The Calling’ is a track ready to kick off your weekend.

“The starting point for ‘The Calling’ were the chords and the gliding bassline. I knew right from the start they would form the basic structure of the track. I wanted the track to have an organic, almost ceremonial sort of feel to it, so lots of time was spent getting the percussion and drums right. The vocals and breakdown really pulled it all together. It’s full of emotion, but in a way that I try to instill in all of my music.” – Eelke Kleijn

In addition to his new single, Kleijn announced summer tour dates, and has stops in Houston, Miami, LA, Tomorrowland, and even a debut stop at Burning Man!