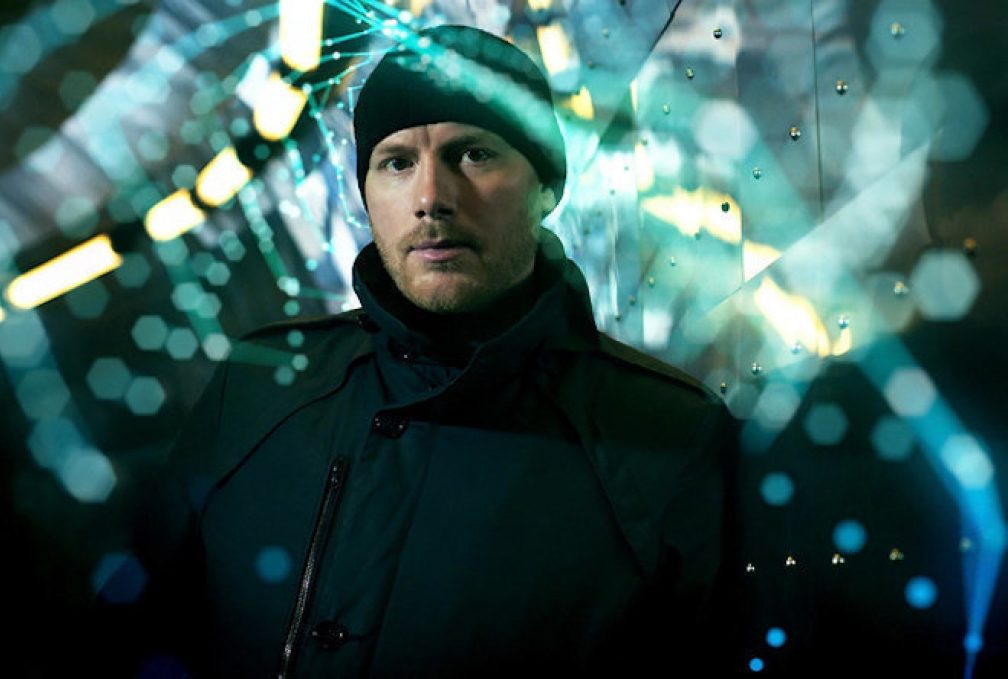 There really is only one Eric Prydz. His music is so unique and iconic that he inspires a whole legion of DJs and producers. Sometimes that inspiration goes so far that artists try to riff on Eric’s signature style. They say that imitation is the sincerest form of flattery, but that isn’t giving Eric much comfort.

Following the release of his newest single ‘Alive,’ artist Estiva has been under fire from Prydz’ subreddit community. It seems that Eric was paying attention to the Reddit threads because on the same day as two threads called out Estiva for trying too hard to sound like Eric, he decided to say something. Prydz took to social media to call out Estiva for ripping off his tracks. His message is simple: “You need to make your own kind of music.” Checkout this post on Twitter with the caption “This one goes out to…Well. You know who you are.”

This one goes out to….

Well. You know who you are.. pic.twitter.com/3CYry0nmGq

The reddit community highlighted that Estiva’s new track ‘Alive‘ sounds an awful lot like his mega-hit ‘Shadows.’ Give them both a click to decide for yourself. They also called Estiva out for his track ‘Cubes‘ sounding too similar to ‘Som Sas.’ Finally, although a bit of a stretch, fans believe that Estiva’s ‘Oxy‘ shares many elements with Pryda’s ‘Night Breed.’

Estiva is receiving loads of support from DJs such as Armin Van Buuren, Above & Beyond, and Ruben De Ronde. It seems odd that a talent like he is would believe that nobody would notice the similarities. While Estiva plays lots of Prydz tracks in his live sets, his progressive sounds undoubtedly share heavy Prydz influence. His releases of ‘Raket‘ and ‘Bloom‘ show his immense potential, but needless to say he is not impressing Eric Prydz.

Does Estiva have some explaining to do? What do you think? Check out just one of the Reddit threads on the topic.