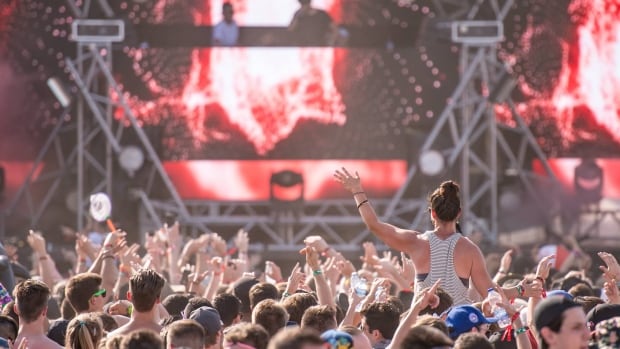 Over the weekend many events took place including Escapade Music Festival, a two-day festival located in Ottawa, Canada. Headliners included Alesso, Armin van Buuren, Kaskade, Zedd and many more. While most festivals would love to report that the festival took place without any incidents, unfortunately, that doesn’t happen to be the case here.

It’s being reported that just in the first night there were five cases of overdosing that had occurred at Escapade. All five were transported to the hospital with 3 being minor, 1 serious, and 1 critical. Fortunately, none of the cases appear to be life-threatening as reported by the twitter page of the Ottawa Paramedic SVC.

Day 1 of #Escapade2018 completed. Great teamwork with the organizers, @CdnSkiPatrol, @ottawahealth to keep overdoses at a minimum. 5 OD taken to hospital, 1 critical and 1 serious, both due to GHB. None are life threatening. Other 3 were minor. Back at it tomorrow! pic.twitter.com/tbbYMKrpng

It seems that this is an issue that they had been anticipating for this event as this warning video against the consumption of any drugs was posted to the same twitter page prior to the festival taking place.

Going to a party? Taking a pill for a boost? What’s in the pill? Any drug can contain Fentanyl and kill you. Are you trusting a drug dealer with your life? #Escapade2018 pic.twitter.com/CxOoi8Ke7X

The rain has moved away from #Escapade2018 and left us with a nice rainbow. No serious overdose so far tonight. Keep up the #partysafe Ottawa! pic.twitter.com/d6EwAHncWi

#Escapade2018 is over. Paramedics attended 6 patients tonight, including 2 taken to local hospitals with minor overdoses. No significant incident to report tonight. Thank you to all the participants who #PartySafe. pic.twitter.com/7O0eo6QRGX

This is just another reminder to always be safe and watch over one another always wherever you decide to partake in any festivities. Party safe!