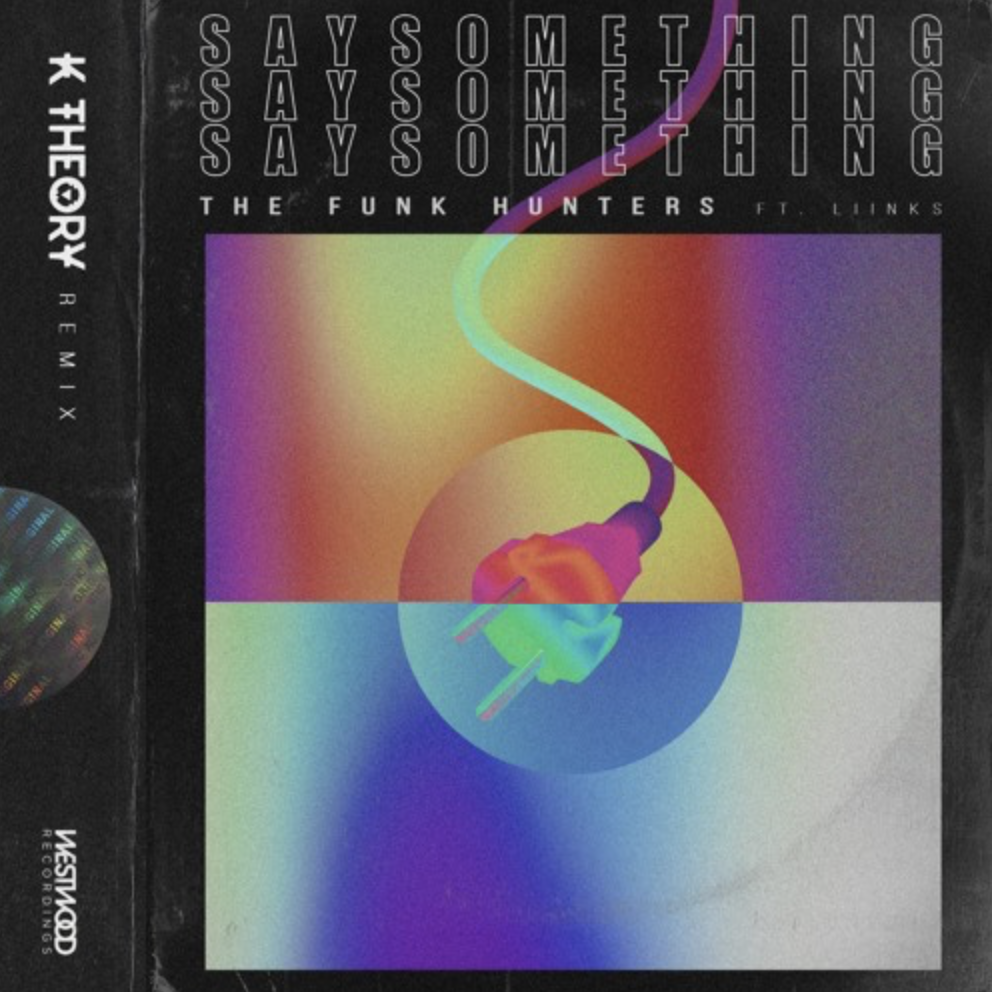 A few months ago the Funk Hunters released their debut album, Typecast. Their groovy jam sound is undeniable and is expressed expertly in one of the biggest tunes on the album, ‘Say Something‘. This epic track featuring the vocals of LIINKS is also perfect for remixing. And K-Theory is stepping up to the plate for the opportunity.

The self described heavy psychedelic bass music that K-Theory produces definitely shows it’s influences in this remix. Still using the main vocals from the original track, this remix of ‘Say Something’ packs a huge punch. With a grungy, gear-grinding feel to the atmosphere of the track, Dylan Lewman makes his mark on the Funk Hunters’ album. Sitting somewhere between festival trap and hard bass music, the K-Theory remix will definitely see a ton of headbangers going wild at festivals.

You can listen to the K-Theory remix of ‘Say Something’ by the Funk Hunters below. Let us know which version is your favorite. Do the vocals of LIINKS fit in well with the new sound or would you change it around?