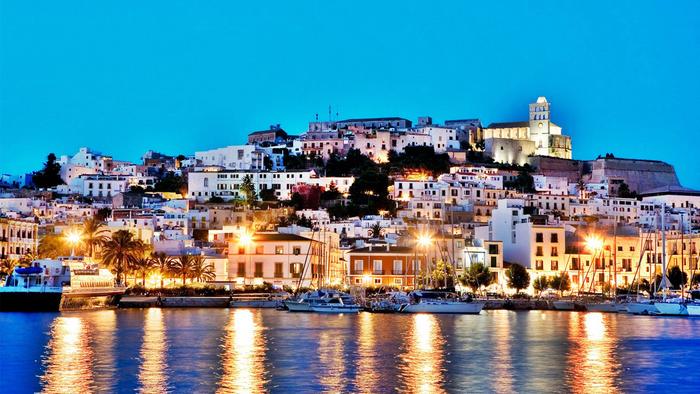 There are few places on Earth that can be considered a raver’s paradise, but Ibiza is definitely one of those. With the mystique & grandeur to rival that of the Seven Wonders, it is easy to say that the Spanish Isle is at the top of everyone’s vacation bucket-list. Netflix recently released its new Ibiza film, and you would imagine that its director feels the same, but it doesn’t seem so. In a recent interview with Mixmag the films Director, Alex Richanbach, admits that he hasn’t even been to the famous island.

When asked during the interview if he has ever visited the island, Richanbach states that “…I hadn’t been able to go.”. Without having seen the film, this alone cast numerous doubts upon the quality of Ibiza. This is also something that the interviewer, Funster, does not hesitate to jump at. With that being said, Funster states that “This is perhaps the most awkward interview we’ve ever done.”

The interview touches on a couple of different topics. They include everything from drug use, the soundtrack, and even the filming locations. One hot topic was indeed the locale, as it was revealed earlier this year that the film wasn’t even shot in Ibiza, but rather Croatia. Netflix is well known for its vast budget, making it very hard to believe that the crew didn’t have the chance to go.

One of the films saving graces, is the fact that while its director has never been to the island, its main writer has. After being told by Funster that:

“…Ibiza is the sort of place where you need to have gone and been on the island. It’s very different from anywhere in the world…”

Richanbach fired back that:

“I’m sorry you feel that way but the film was written by someone who’s spent a lot of time in Ibiza and we did spend a lot of time, to the best of our abilities, convey that side of the island and to show there was something special.”

There is one point in the interview which Funster brings up the UK comedy Kevin & Perry Go Large. He states how it is a pretty good depiction of Ibiza. Funster goes on to ask whether or not he saw this film. He also asks if he did any other studying of the island. Richanbach replies that he did not because “I just wanted to stay focused on being true to our story…”. He continues on, and mentions that

“I’ll definitely check it out this summer now that we’ve finished this movie. I’m excited to see if we did it proud.”

One thing is for certain, with amazing events such as this, this, and even this, Richanbach will definitely have the opportunity to see if has indeed, done the Island proud.

You can catch the entire interview can be here.