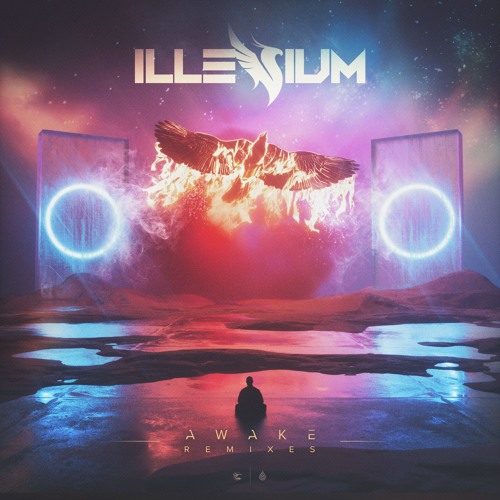 If there’s one artist that can do no wrong it’s undoubtedly Illenium. Last year he dropped his incredible 13-track album, Awake, to critical acclaim. And speaking of critical acclaim, it was our choice for the number one album of 2017. Now he’s dropping an equally incredible remix package featuring remixes from a bunch of his talented producer friends.

Featuring the likes of StayLoose, The Glitch Mob, Trivecta, Thoreau, Felix Cartal, Jason Ross, and many more, this really is the complete package. And from dubstep to future bass to progressive house, the remixes span a variety of genres and include something for everyone. Of course you can’t forget about the standout track of the album: Said the Sky and 1788-L’s incredible VIP edit of ‘Sound of Where’d U Go’.

Give all fifteen amazing remixes a listen and grab your own copy of the remix package in the link below.