Back in May, at the F8 Conference, Facebook let the world know that it planned to release a group video feature for Instagram and that it was in the works. The latest update for the application is now rolling out that new feature now. 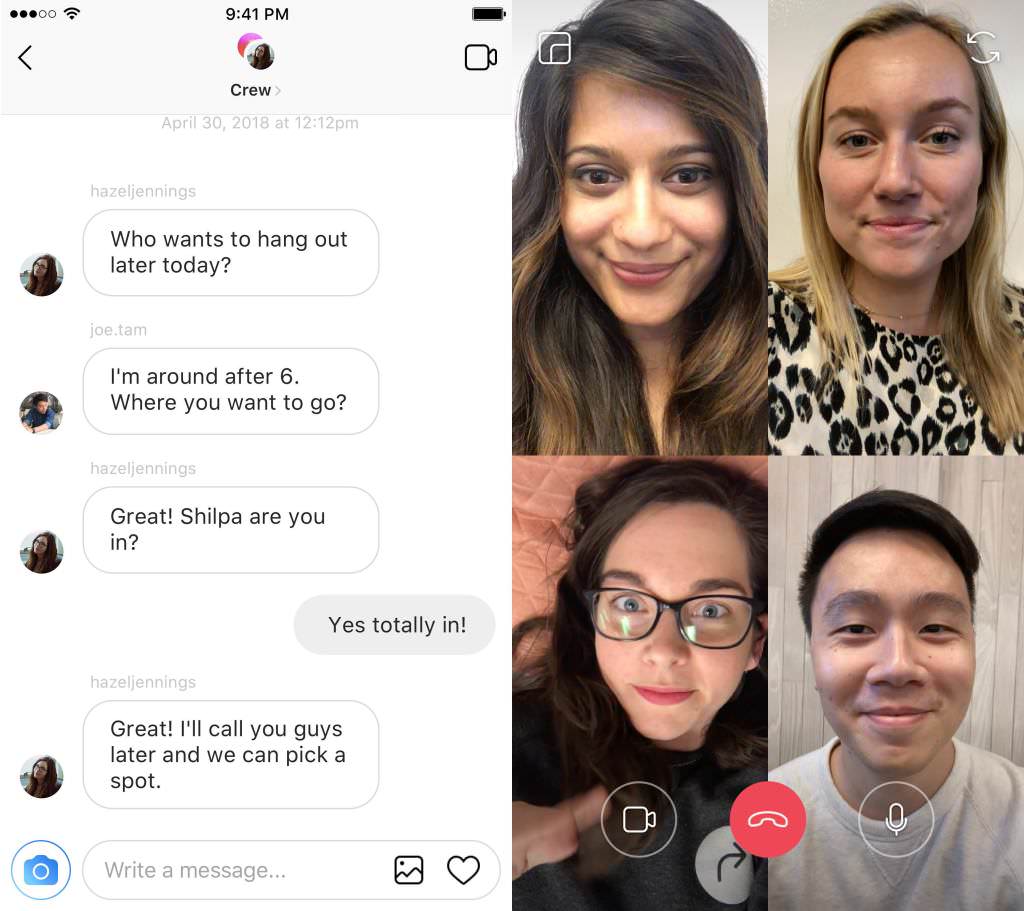 The way the feature works is that it allows you to start a video conversation by simply navigating to your Direct Conversations and tapping on the camera icon located in the top right corner. This feature also even allows for group video chats as well, supporting up to 4 persons including yourself.

Another neat feature with the update is the ability to minimize the current video chat window and carry on using Instagram as you normally would, allowing for some convenient multitasking. Another notable update comes in the form of a revamp of the Explore tab to retain the tile style format but also expanding the amount of various topics available now ranging from Movies to Sports even including a For You section based on your past behavior throughout the app. 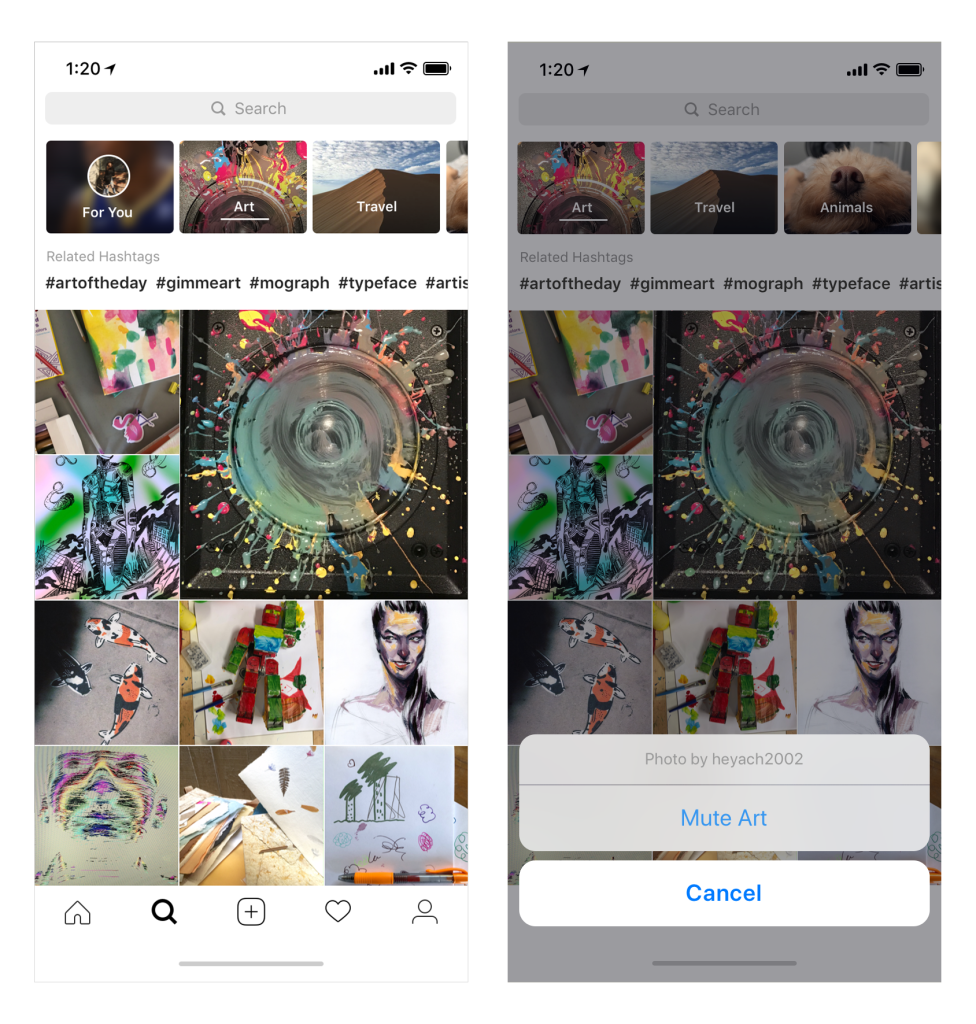 A few more AR camera effects were also added on in the new update as well. They include ones designed by Ariana Grande, Buzzfeed, Liza Koshy and the NBA. 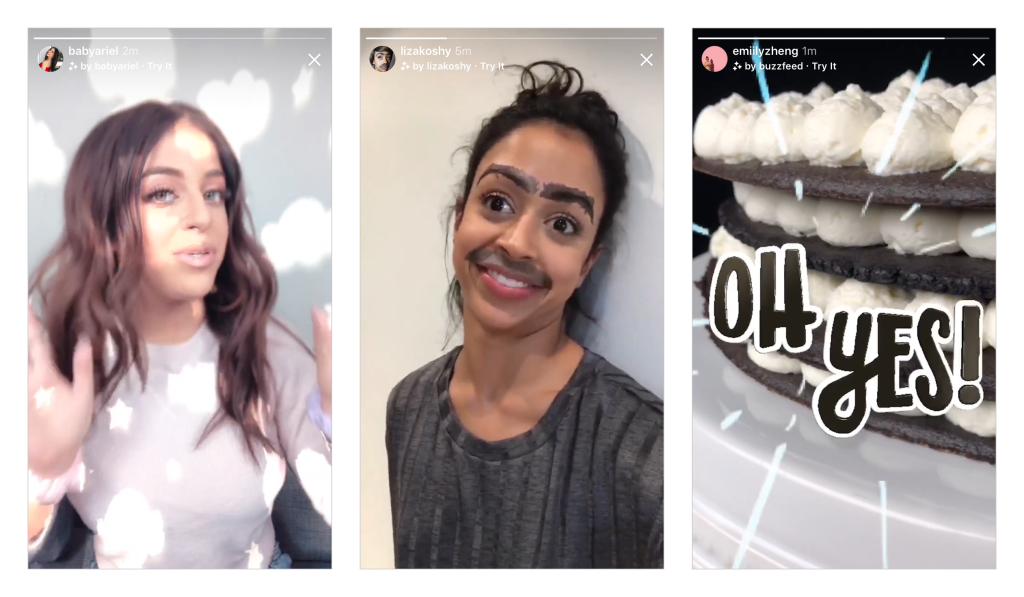 The update should be now available for both iOS users and Android users so feel free to visit your respective app store and fire up that update if you haven’t yet.