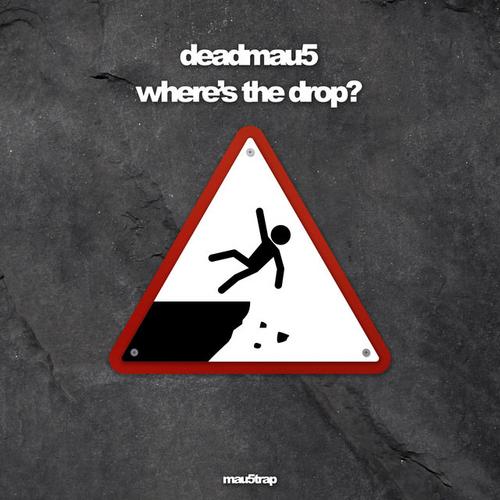 It is no secret that Deadmau5 is quite the audiophile. Earlier this year he released his groundbreaking album, ‘Where’s the drop‘. The album saw the Mau5 recreate his biggest hits in orchestral form. The album was also paired with two live events. As we all know, the music was produced by Joel Zimmerman, aka Deadmau5. What many don’t know, is that the orchestral renditions were composed by Gregory Reveret.

The album was initially released as a TIDAL exclusive. This meant it would be available as lossless audio data. This would allow listeners to hear the music just as its creator meant for it to be heard. By releasing ‘Where’s the drop’ as a TIDAL exclusive, this left the rest of the world waiting. It goes without saying that this definitely angered many fans.

It didn’t take long for word to reach Deadmau5, as the the Canadian DJ & record producer reassured us all that the album would be available through other streaming platforms. That time has come, and the album can be streamed everywhere today. The album includes fifteen of Deadmau5′ most iconic productions. Check it out below, enjoy.