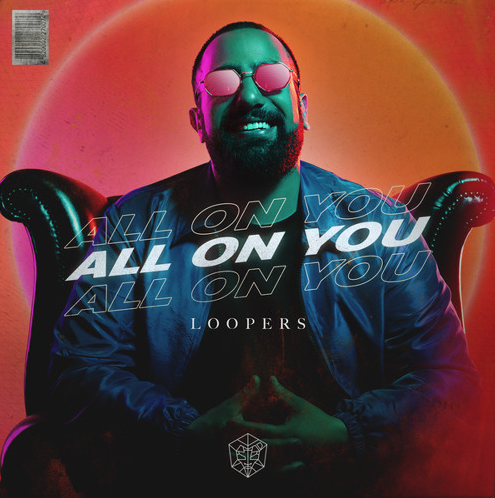 LOOPERS – All On You

LOOPERS is back, and he’s bringing the heat with his newest release ‘All On You‘. Having previously released on Laidback Luke’s label MixMash Records, LOOPERS is perhaps best known for his recent work on STMPD Records. STMPD is run by Martin Garrix and it was here that they released their collaboration ‘Game Over‘. If you check out LOOPERS’ Soundcloud, you can see that it’s loaded with bangers. It goes without saying that this release adds one more to that long list.

‘All On You’ exemplifies exactly what you would expect from a LOOPERS track. It’s fast paced, punchy, and includes some very unique sounds. LOOPERS has come to be known for his sound design, as his leads give us drops that don’t really sound like any one else’s. In the world of dance music, this is an important part of finding your sound. As you can hear for yourself, LOOPERS is doing just that.

Alongside the track, LOOPERS also released a music video for the track which you can view here. ‘All on You’ is out now on STMPD Records, and can be streamed below.