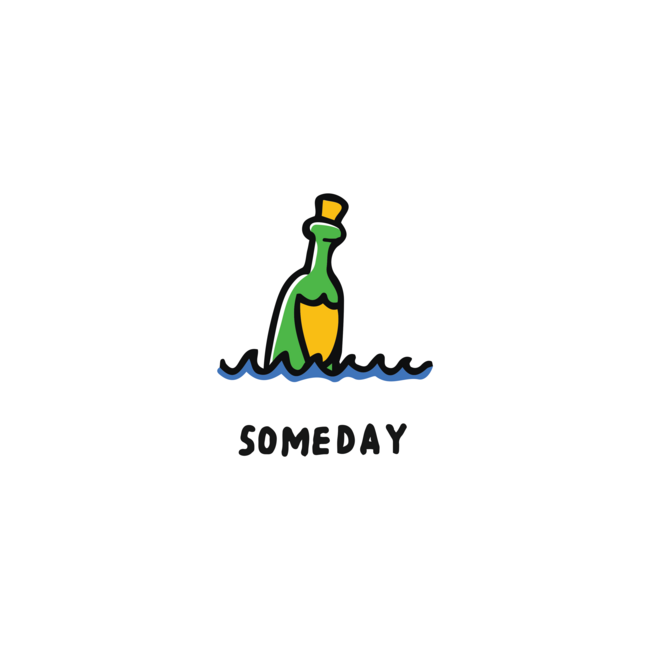 Sammy Bananas is the kind of funk-infused sound that will go off at any party, and the producer returns with his latest album ‘Someday‘ just in time for the summer season. As soon as the funky keys and smooth saxophone of “Life” kick in, you can’t help but get into the groove. ‘Someday’ varies from dance floor ready bangers to slick pop songs. In a recent interview with Billboard, the artist commented on the structure of ‘Someday’,

“It’s almost like a DJ set, except the goal isn’t to keep people dancing the whole time, it’s to take them on a journey that ends with a particular sensation.”

With over 13 features, the Brooklyn-based producer continues to showcase his fun and quirky house sound. Standout tracks like “Cherry Soda” deliver feel good disco vibes, fueled by the vocals of LA-based singer Kaleena Zanders. As the saxophone is a huge influence for the producer, it carries over into a lot of the melodies in tracks like “How Many Kisses?” Slow burner “Gitcha Gitcha”, features the sultry singers BOSCO and LaDonnis, maintaining a consistent groove.

Tracks like “The Edge” depart from a slower tempo and pick things up with a deep bassline and and the rich voice of Raycee Jones. From “The Edge” the producer introduces us to the more pop-focused “Slow Down” featuring Antony & Cleopatra, emerging house duo who have worked with artists like Motez and Pat Lok.

“21”  is another essential track, following the single previously released last year with a comical video featuring Banana’s son. The song pays ode to a 90s house sound and reminds us to not take Bananas too seriously. “Someday”  presents us with Bananas’ first 2018 release. As his sound carries a unique club-oriented vibe, he has crafted a number of official remixes for acts like Chromeo and Tinashe. The producer has taken his funky boisterous behavior to cities across the globe performing with acts like A-Trak and Hayden James. With the release of “Someday” Sammy Bananas brings a number of poolside ready jams.