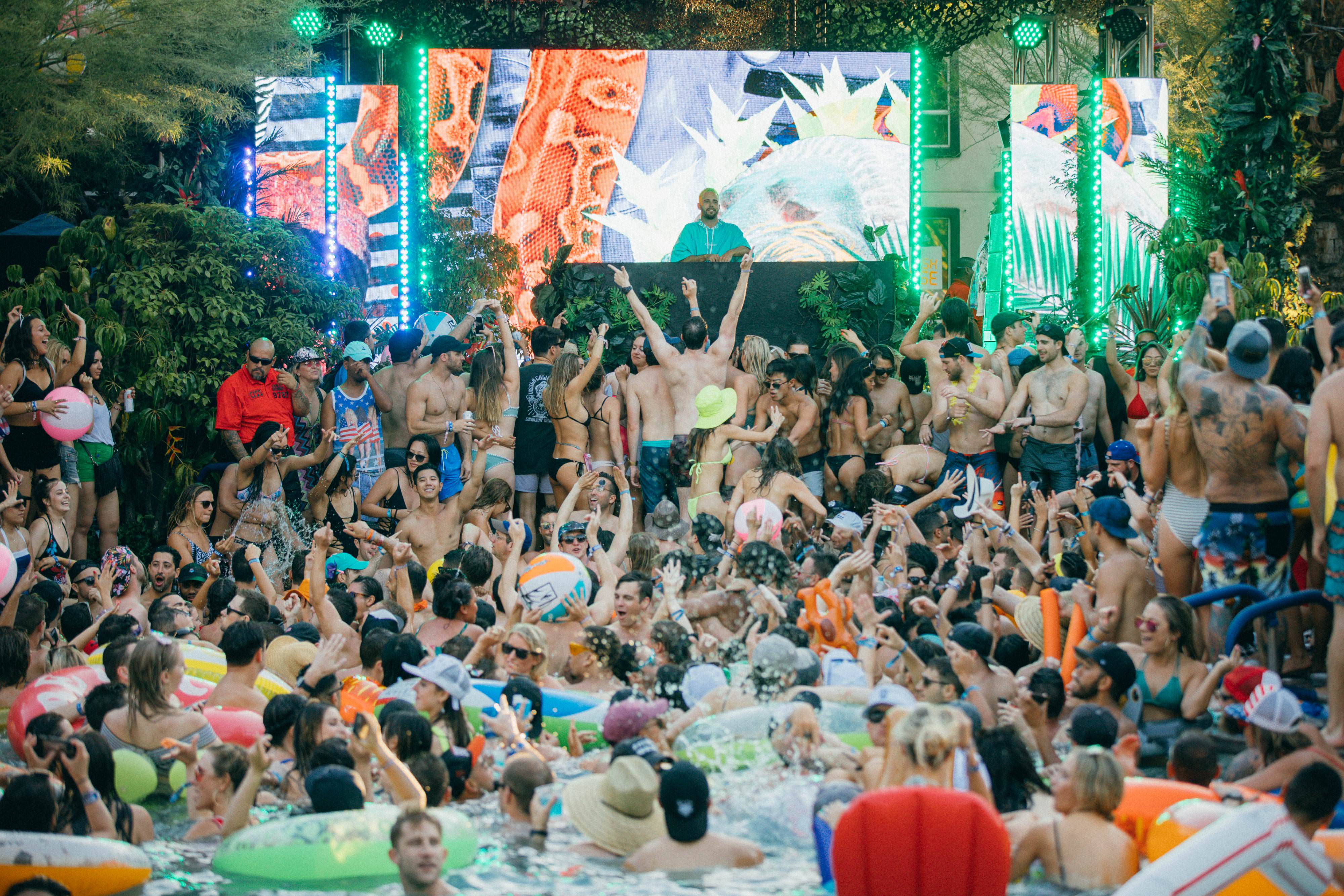 With their June event just finishing up, Splash House is ready to reel its dedicated fans back in. The California based festival is returning to Palm Springs August 10-12 for another epic lineup. With shows being hosted at the “Renaissance, Riviera, and Saguaro hotels, as well as the incomparable After Hours setting of the Palm Springs Air Museum” there is sure to be no lack of excitement for attendees.

The main event is bringing in the heavy hitters to follow up on the success of their June event. Louis The Child, Gorgon City, MK, Whethan, Walker & Royce and a DJ set from Gryffin appear at the top of the list for the festival. But the impressive list of names doesn’t end there. Camelphat and The Black Madonna will make appearances along with Will Clarke and a B2B set with Detleft and Latmun that you definitely will not want to miss.

And don’t forget the afterparty. Mija and Goddollars & Paradise will grace the stage when the decks aren’t being controlled by Noizu or the Australian party boy Fisher who will be joining his partner in Cut Snake for a set during the actual festival. Hosted inside of a museum full of vintage aircraft, this will certainly be one of the coolest afterparties of the year.

Check out Splash House’s full lineup below. Tickets for the festival start at $135 while the afterparty will run at $40 for the first tier. With a lineup this stacked it’s impossible to not have FOMO if you don’t plan on going. So go ahead and book your flights and buy your tickets. We’ll see you in August. 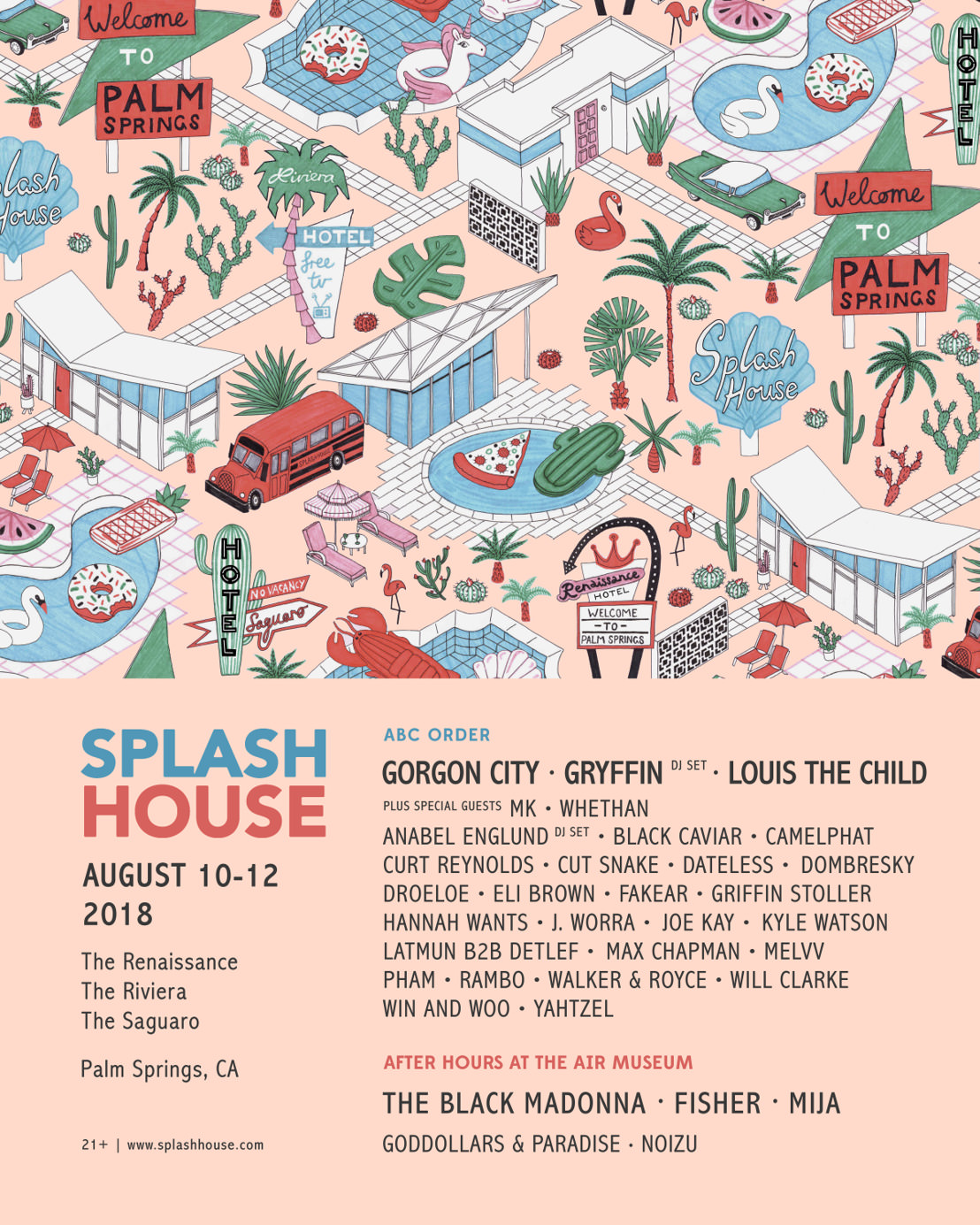